The book The Lord of the Rings by J R Tolkien may have been influenced by his visits to the Burren in County Clare. J R Tolkien was a writer, poet and Professor of English Literature at Merton College, Oxford, England. He was appointed external examiner at the English Department at University College Galway in 1949. He held the post until the mid-fifties and frequently visited the Burren district. The Burren landscape is unusual and among the many features of this district is a cave called Poll na Gollum. John Ronald Reuel Tolkien who was born in South Africa died aged 81 at his home in Bournemouth, England in the year 1973 On This Day 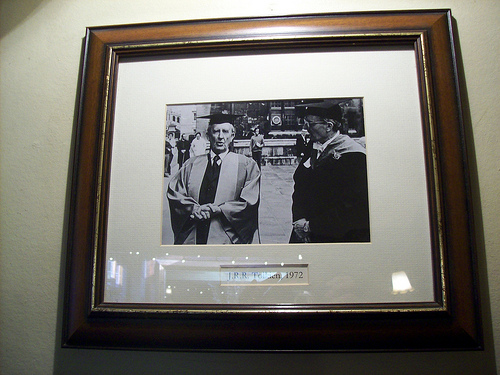 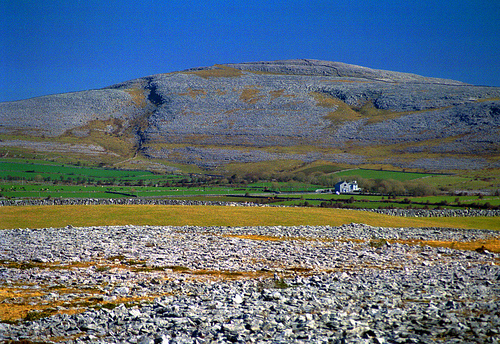 Dublin Zoo is located on 28 hectares in the Phoenix Park. Housing a wide range of animals it is one of the biggest attractions in Dublin. It was opened in 1831 On This Day 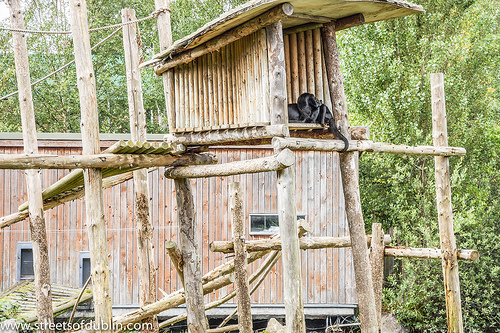 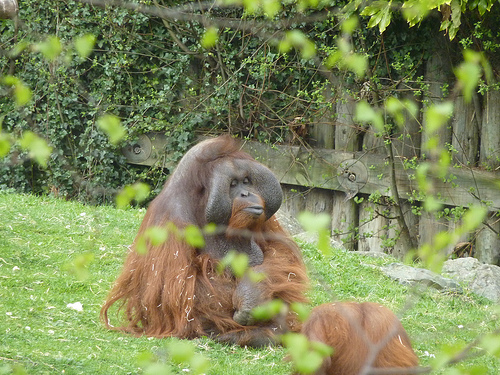