Olympic rower Seán Drea from Wells, Muine Bheag (Bagenalstown), Carlow, Ireland was educated at educated the local De la Salle Secondary School, St. Joseph’s Academy on Station Road. He moved to Dublin in 1966, at the age of nineteen, to work in advertising. He joined the Neptune Rowing Club which is located on the River Liffey at Islandbridge in Dublin. Having decided to concentrate on sculling he moved to London. Shortly thereafter he moved to Saint Joseph’s University, Philadelphia, Pennsylvania where he had been awarded a scholarship. In Philadelphia he also rowed for the Vesper Club of which Olympic medal winners John Kelly Senior (father of Princess Grace of Monaco) and his son John Kelly Junior were members. Drea represented Ireland at the 1972 Olympics in Munich where he came 7th in the single sculls. In the following year he was the winner of the Henley Royal Regatta. He was the winner of the same event in 1974 and 1975. In 1975 he set a record speed at the event which remained unbroken until the 1990’s. The 1975 World Rowing Championships were held in Nottingham, England. Drea came second in a time of 07:12.500 to take the Silver Medal. The 1976 Olympics were held in Montreal. Drea broke the 2000m world record in the semi-final with a time of 6:52.46. To his disappointment however he finished fourth in the Olympic finals. He later returned to the United States where he was appointed coach to the Fairmount Rowing Association in Philadelphia, Pennsylvania. He also coached the US national team. Today Seán Drea is an organic farmer near Newtownmountkennedy County Wicklow. Seán Joseph Drea, Ireland’s most successful rower to date, was born near Bagenalstown County Carlow in the year 1947 On This Day 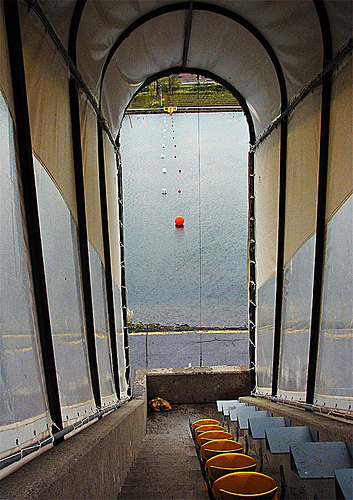 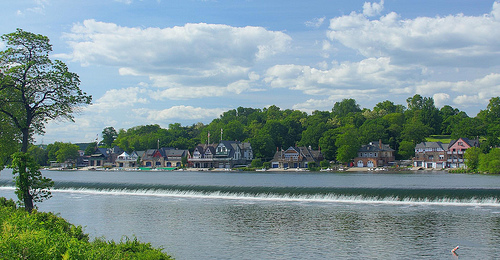