Carlow Railway Station in the southeast of Ireland, which has become increasingly important for commuters, is on the Dublin to Waterford intercity route. It has served the people of Carlow for the past 169 years and in June 2013 was voted best station in Leinster. 1,274 passengers either boarded or alighted from a train at Carlow Railway Station on Rail Census day in 2013 (Boarding: 657. Alighting: 617. National Transport Authority).

The first train journey in Ireland was made on the Dublin to Dún Laoghaire (Kingstown) railway line on October 9th 1834. The line was built by Carlow engineer William Dargan who would eventually build over 1300km of railway all over Ireland. In the following decades the construction of railways expanded rapidly. In 1845 construction began on the line from Dublin to Cork. A branch from this line was built to Carlow. The lines were constructed by William Dargan. The railway station at Carlow was designed by Dundalk engineer John Benjamin Macneill. The station, which was originally designed as a terminus, now has two platforms. The buildings are constructed of yellow brick and have offices and waiting areas. The station was closed for goods traffic on June 9th 1976.

During the 19th century horse racing was held in Carlow at Ballybar which is about 9km south of Carlow town. The opening of Carlow railway station was brought forward to accommodate racegoers for the 1846 meeting. When race meetings were held in the following years special trains, carrying both hoses and spectators were organised for the races.

A signaller error caused a minor accident at Carlow rail station at 7.30am on November 24th 1900. On that occasion the southbound train from Kildare to Kilkenny was stopped at the station. The northbound train from Kilkenny to Kildare was misrouted as it came into Carlow station resulting in a head on collision. The driver of the northbound train had succeeded in slowing his train to about 10km/h. there were no fatalities but seven passengers complained of minor injuries.

There was great excitement when the first train arrived at the newly opened railway station in Carlow town in the year 1846 On This Day. 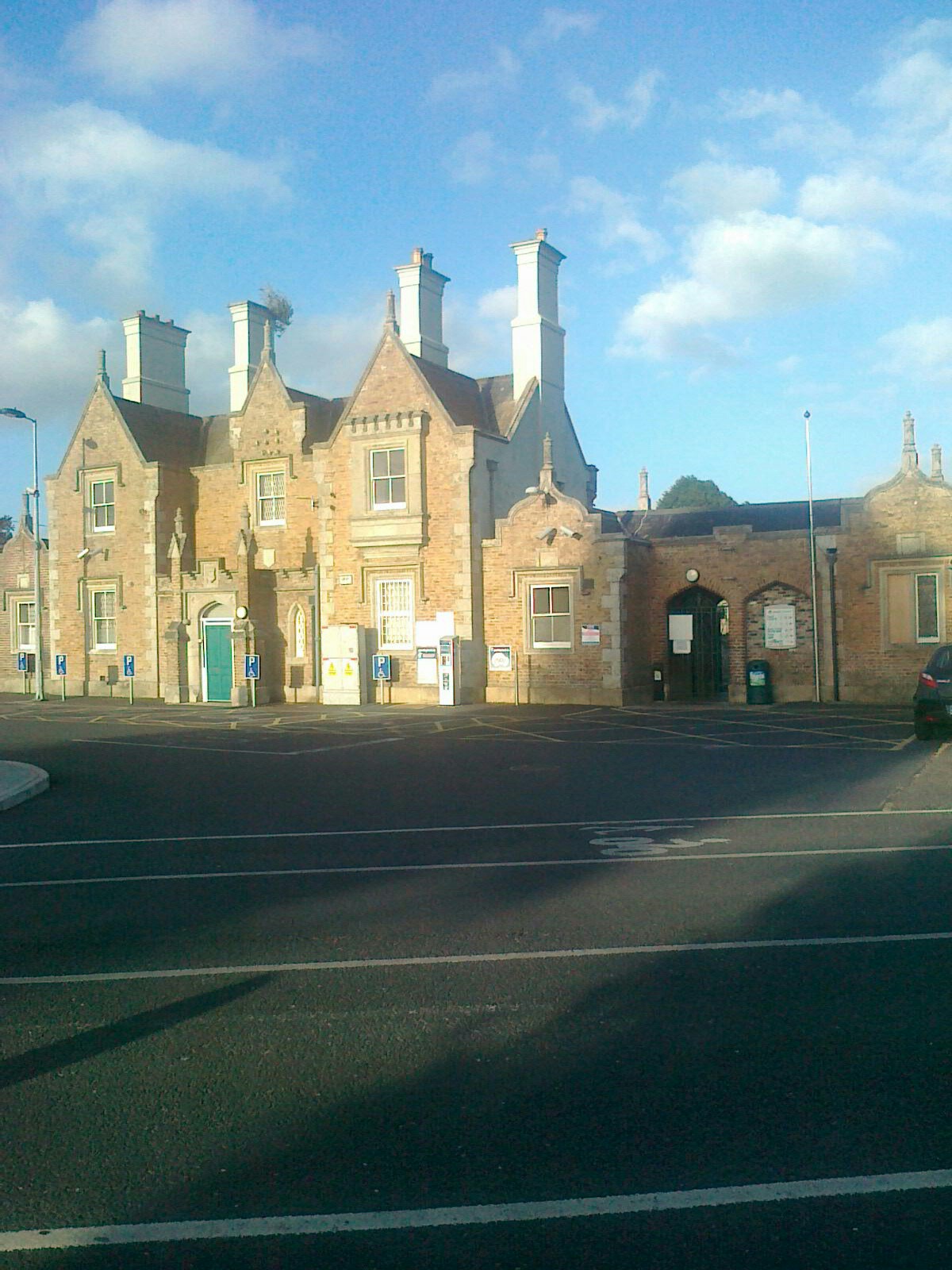