Golda Meir was born in Kiev, Ukraine in May 1898. At the age of 8 she moved with her family to the United States. The family settled in Milwaukee, Wisconsin where Golda grew up and was educated. In 1921 she immigrated with her husband to Palestine.

In Palestine she became involved in political activity. She played a key role in the establishment of the State of Israel. She was elected to the Israeli Parliament (Knesset) in 1949 and was chosen as Prime Minister in 1969. During her time as Prime Minister she travelled widely and in 1973 her government was host during the visit of Willy Brandt, chancellor of West Germany, to Israel. She died at the age of 80 in Jerusalem on December 8th 1978. 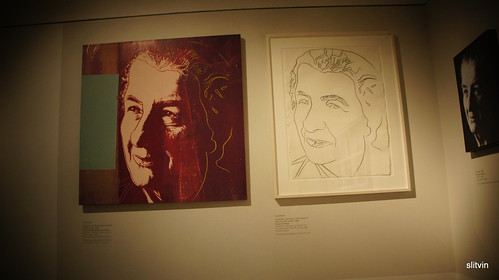