Asa Griggs Candler whose ancestors were from Callan in Co Kilkenny was the founder of the Coca-Cola Company. Having trained as a pharmacist he began his career as a drugstore clerk. He bought the Coca-Cola formula from John Pemberton in 1887 and through aggressive marketing made millions of dollars from sales of the product. In 1919 Candler sold the business for $25,000,000 and became involved in philanthropic activities. He served as Mayor of Atlanta from 1916 to 1919. His home in Atlanta, Georgia is called Callan Castle which alludes to his ancestral home town in Ireland. Asa Griggs Candler was born in the year 1851 On This Day 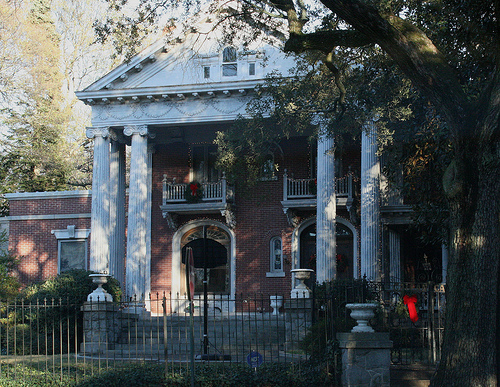 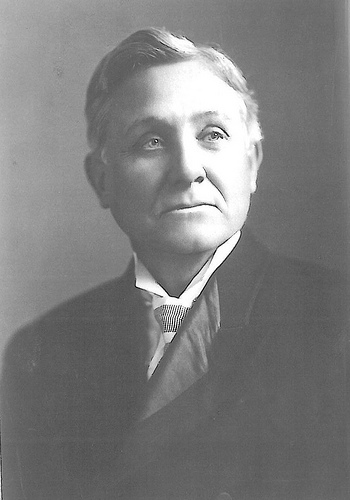 An Garda Síochána selected it’s first female recruits in 1959. Twelve female members, known as Banghardaí, passed out of the training depot at Garda headquarters in the Phoenix Park in Dublin in the year 1959 On This Day 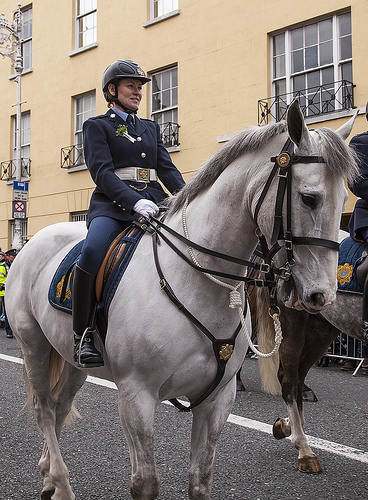