Paul Cullen, who was a student at Carlow College Ireland from 1816 to 1820, was Ireland’s first Roman Catholic Cardinal. A native of Co Kildare he had a major influence on the Roman Catholic Church in Ireland during the nineteenth century. He lived in Rome for thirty years. Cardinal Cullen is said to have drafted dogma on papal infallibility during the first Vatican Council

Paul Cullen was born at Narraghmore, Athy, Co Kildare in 1803. He grew up on his parents’ 700 acre farm and attended the Shackleton Quaker School in Ballitore close to his home. At the age of 17, having completed his studies at Carlow College, he moved to Rome to study at the Pontifical Urban College. He was an excellent student, graduated with a Doctor of Divinity in 1828 and was ordained in 1829.

Cullen convened the Synod of Thurles for the purpose of unifying the Hierarchy in Ireland and bringing the church into line with Rome. The ‘Romanisation’ of the church, as it was called, included rules relating all aspects of church life, from the administration of the sacraments to the maintenance of church archives. He also began the practice of priests being called ‘Father’ instead of ‘Mister’ and the wearing of Roman Collars by priests. Cullen was responsible for the introduction of denominational training for teachers. In 1854 he founded Holy Cross College at Clonliffe, the Dublin diocesan seminary.

Paul Cullen, the first Irish born Cardinal of the Roman Catholic Church, was born in the year 1803 On This Day. 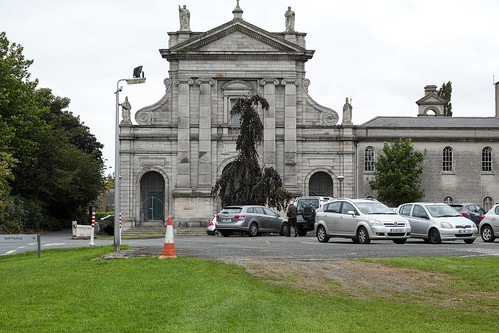 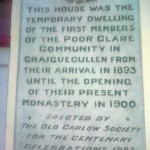 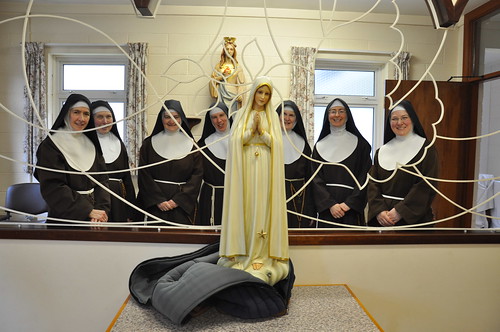 William Desmond Taylor was a famous Hollywood actor and director who was a native of Carlow town, Ireland. He acted in several films and directed over fifty films before his death in 1922. Taylor was popular and well-known figure in Hollywood during the early part of the 20th century. He was a founding member of the Motion Picture Director’s Association.

William Desmond Taylor was born at Evington House, The Elms, Carlow, Ireland in 1872. His real name was William Cunningham Deane-Tanner. His father Major Kearns Deane‐Tanner who was born in Cork, was an officer in the Carlow Rifles. He was stationed in the Military barracks in Carlow town. Major Tanner served as Captain of the Carlow Volunteer Fire Brigade when it was established in 1878. Taylor’s uncle, Dr Charles Kearns Deane Tanner was an MP for mid Cork who was actively involved in the Plan of Campaign and was a supporter of Irish Home Rule.

When Taylor was young his family moved to Dublin. When he failed the army entrance test his father sent him to work on a ranch in America. Taylor later moved to New York City where in 1901 he married Ethel May Hamilton who was the daughter of a wealthy stockbroker. The couple had one daughter. He ran a highly successful antique shop in New York City until he mysteriously disappeared in 1908.

Taylor turned up four years later in Hollywood having changed his name to William Desmond Taylor. He worked initially as an actor but later as a director of silent movies. He directed, with great success, several films including Tom Sawyer (1917). In 1918 he enlisted in the Canadian Army in order to serve in World War 1. He returned to Hollywood after the war and had success directing films such as Anne of Green Gables (1919) and Huckleberry Finn (1920).

The last film which Taylor directed was The Green Temptation, just before he was murdered on February 1st 1922. His body was discovered in the living room of his home in Los Angeles. All investigators could say was that he had been shot once in the back. Several suspects were questioned but nobody was ever charged and Taylor’s murder is officially a cold case. When he was buried his daughter, Ethel Daisy, put his real name on his headstone.

William Desmond Taylor, Hollywood actor and director was born in Carlow town, Ireland in the year 1872 On This Day. 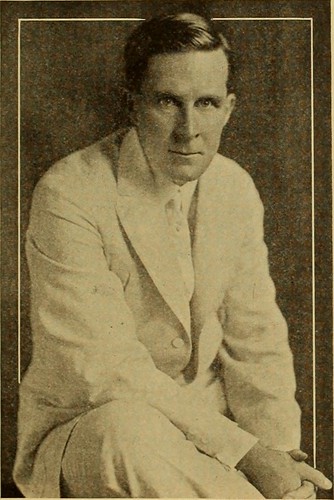 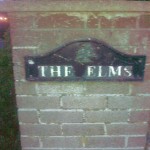 William Shakespeare was a poet, playwright and actor. He is credited with having written 38 plays and over 150 sonnets. Shakespeare is often called the English national poet and is widely regarded as the greatest dramatist of all time.

William Shakespeare was born in Stratford-upon-Avon, Warwickshire, England in 1564. He married Anne Hathaway in 1582. He was 18 and she was 26. They had three children, Susanna and twins Hamnet and Judith.

At around the age of 21 Shakespeare moved to London where he began a successful career as an actor and writer. He was also a member and part owner of a company of theatrical players called the Lord Chamberlain’s Men. The company later became known as the King’s Men.

The plays which Shakespeare wrote before 1600, in the early part of his career, such as Richard II and Henry V, were historical in nature. However Romeo and Juliet and The Merchant of Venice were also written at this time. Later he wrote what were mainly tragedies. These included plays such as Hamlet and Macbeth. In the last phase of his career he wrote tragicomedies such as The Tempest.

Though Shakespeare became well known as an actor and playwright during his lifetime his writings have remained popular down through the centuries. Today his dramatic genius is well recognised. His plays, which have been translated into every major living language, are highly popular and are constantly studied. His contemporary, the poet and playwright Ben Jonson described Shakespeare as ‘not of an age, but for all time’.

William Shakespeare (The Bard of Avon), having moved back to live in Stratford-upon-Avon in 1613, died there at the age of 52 in the year 1616 On This Day. 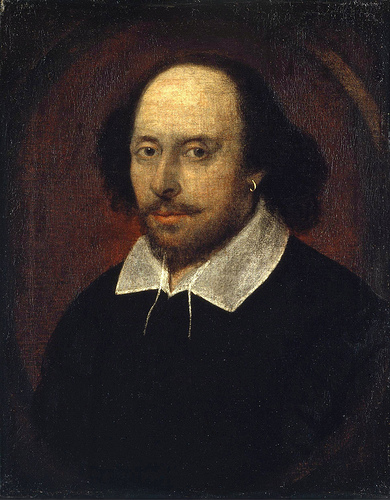 Brunel, whose father was French and whose mother was English was born in Portsmouth, England in 1806. During his lifetime he was responsible for the design of many tunnels, bridges, railway lines and ships. One of his most famous undertakings was the construction of the railway line from London to Bristol which he began in 1833.

The railway line eventually reached Wexford in 1872. Rosslare railway station opened in 1906, the same year as the Fishguard to Rosslare service was officially opened. During his lifetime Brunel became a celebrated engineer and he remains a popular figure to this day. A hard worker and heavy smoker he died of a stroke on September 15th 1859 at the age of 53.

Isambard Kingdom Brunel was born at Portsmouth England in the year 1806 On This Day.