Belmullet is town with a population of about 1,000, located on the Mullet Peninsula in County Mayo, Ireland. The town lies between Blacksod Bay and Broadhaven Bay. The two bays are linked by Carter’s canal which runs through the town. Belmullet is a popular tourist destination. It lies on the Wild Atlantic Way. Angling, surfing and sailing are popular visitor attractions. Carne Golf Links are close to the town. Belmullet is officially located in the Mayo Gaeltacht but it is both an English and Irish speaking town.

Cow Comfort Ltd which manufactures Mayo Mats is located in Belmullet. Mayo Mats are specially designed to provide comfortable bedding for cows and other animals. The company was founded in 1988. During the following years the business thrived and became a market leader. Having been in production for eleven years the factory was destroyed by fire.

The Mayo Major Emergency Plan was put into operation following the outbreak of the fire. Up to 1,000 people had to leave their homes. The local district hospital and residents of an old folks home were transferred to Mayo General Hospital in Castlebar. Despite the best efforts of workers in the factory and the fire brigade services the factory was completely destroyed. The factory was rebuilt and Cow Comfort was back in full production in September 2000.

Belmullet town was evacuated and the Mayo Emergency Plan was put into operation following a fire at the factory manufacturing the Mayo Mats in the year 1999 On This Day. 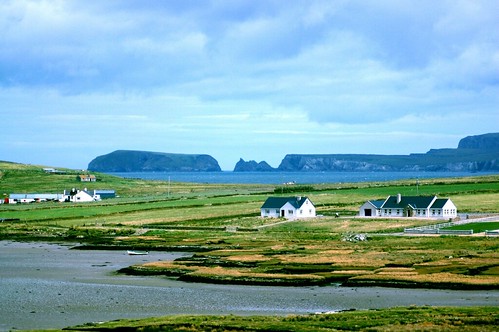 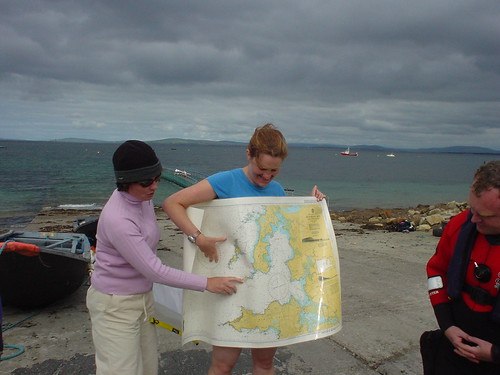 Carlow Railway Station, which serves Carlow in the southeast of Ireland, is a station on the Dublin to Waterford intercity route. It is one of just two railway stations still operational in County Carlow. The station which has become increasingly important for commuters has served the people of Carlow for almost 170 years.

Carlow railway station, which was designed by Sir John Benjamin Macneill was originally designed as a terminus. The buildings are constructed of yellow brick and have offices and waiting areas. William Dargan from Killeshin near Carlow town, who built over 1,300km of railway lines in Ireland, was the engineer for the railway line to Carlow. The first train from Dublin arrived at Carlow town railway station on August 4th 1846.

Over the following decades the rail network in County Carlow was gradually expanded. The line to Carlow was extended southwards and a station was opened in Bagnalstown on July 24th 1848. There was an intermediate station at Milford about 6km south of Carlow town. Bagnalstown Station was renamed Bagenalstown Station in 1910. The name was changed to Muine Bheag Station in 1988.

It was decided in 1854 to construct a railway from Bagnalstown to Borris in south County Carlow. Carlow MP, Arthur MacMurrough Kavanagh, was a strong supporter of the project and the station in Borris was opened on December 11th 1858. There was an intermediate station at Ballyellen.

The town of Tullow was now the only urban centre in Carlow without a train service. The town was eventually connected to the rail network when the railway line was extended from Baltinglass to Tullow. Tullow railway station opened on June 1st 1886. There was an intermediate stop at Rathvilly.

Borris railway station in south County Carlow was closed in the year 1963 On This Day. 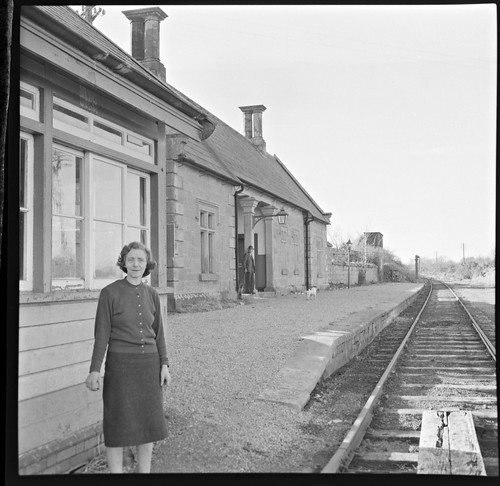 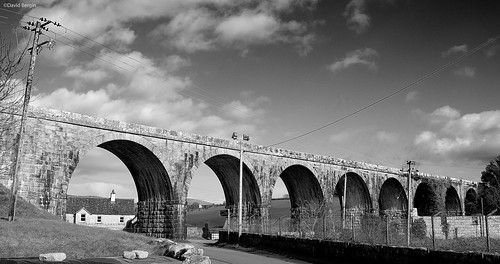