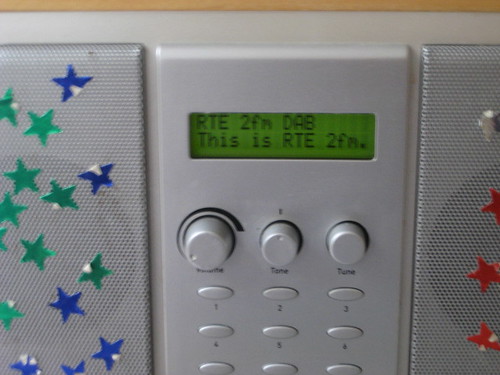 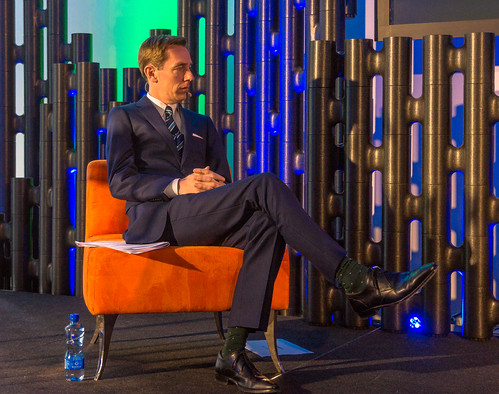 Famous Irish thoroughbred racehorse Arkle is generally regarded as the greatest National Hunt horse of all time. Arkle was foaled in 1957 at Ballymacoll Stud near Dunboyne County Meath. He was trained by Tom Dreaper in County Meath and during his steeplechasing career his jockey, in the main, was Pat Taffe.

During his career he would come to be regarded as the greatest National Hunt horse of all time. His wins included The Broadway Chase, Powers Gold Cup and Punchestown Gold Cup in 1963. The Irish Grand National in 1964 & 1965. The King George VI in 1965 and the Cheltenham Gold Cup (1964, 1965, 1966). The English trained Mill House and Arkle were rivals for many years.

Arkle has the highest ever timeform rating of 212 for a steeplechaser. Flyingbolt (1959-1983) with a rating of 210 is second and joint third on 191 are Timeform and Kauto Star.

During the King George VI race at Kempton Park in 1966 Arkle fractured a pedal bone when he struck a fence with a hoof. Though he recovered and came back to training he was officially retired in the year 1968. Within two years stiffness caused by the injury meant he could hardly stand. 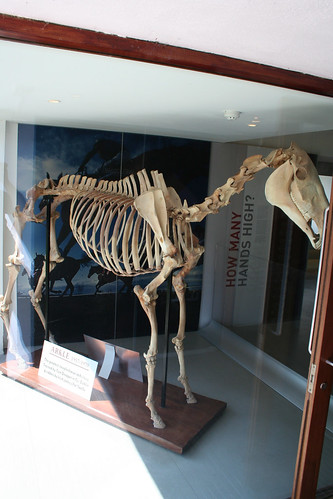 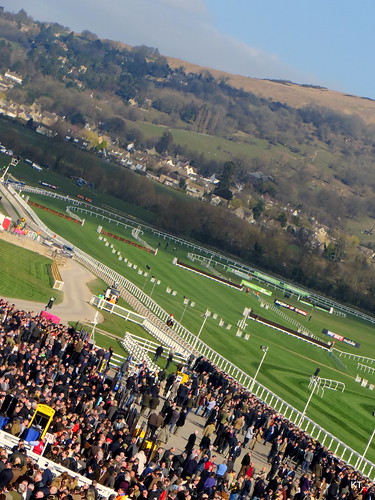 Augustus Pugin, the architect who designed the Big Ben clock tower in London, is reputed to have designed The Church of the Most Holy Rosary, Tullow, Co Carlow, Ireland. The Great Bell in the clock tower in the Palace of Westminster has the nickname Big Ben. However Big Ben is usually used to refer to the clock and clock tower. Pugin designed many famous buildings in Ireland including the Co. Wexford churches at Gorey, Tagoat and Barntown and the Cathedrals at Enniscorthy and Killarney. He also designed the seminary at Maynooth in County Kildare.

On the night of October 16th 1834 the old Palace of Westminster in London was, for the most part, destroyed by fire. Architect Charles Barry won the competition to build the new palace and he commissioned Alexander Pugin to design the clock tower. The tower, which is 96m high was completed in 1858. It has four clocks the dials of which are each 7m in diameter. The numbers on the clock are approximately 60cm long. The chimes from the massive bell in the tower have been broadcast on the BBC since December 31st 1923.

The chimes of Big Ben in London, were first heard in the year 1859 On This Day. 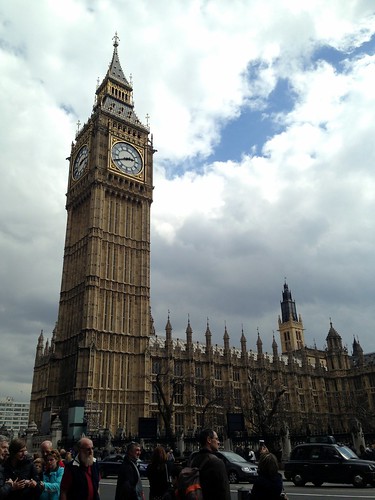 A brassiere is a woman’s undergarment that supports her breasts. It is commonly referred to as a bra. The tradition of wearing bikini-like garments, for female athletes, dates back to Minoan civilisation which flourished on the island of Crete up until approximately 1450 BC. Though there is evidence of the existence of bras at various times down through the centuries it was not until the late 19th century that the first modern bra was designed.

French native Herminie Cadolle opened a lingerie boutique in Buenos Aires, Argentina. Her business grew rapidly and became popular with the wealthy and fashionable women of Buenos Aires. Industrial exhibitions were popular at the time and in 1889 the Exposition Universelle was held in Paris. The Eiffel Tower had been built specially for the occasion. Cadolle attended and exhibited her latest designs which included her new invention, the bra, which she initially called the ‘corselet gorge’.

Since that time countless other designs have emerged. However large scale commercial production did not take place until the 1930’s. Today bras of every imaginable type from fashion to sport are produced in what has become a huge industry dominated by large multinational corporations. Poupie Cadolle, the fifth generation of the CADOLLE family still runs the business on the Rue Cambon in Paris.

Herminie Cadolle was granted a patent for the brassiere in the year 1889 On This Day. 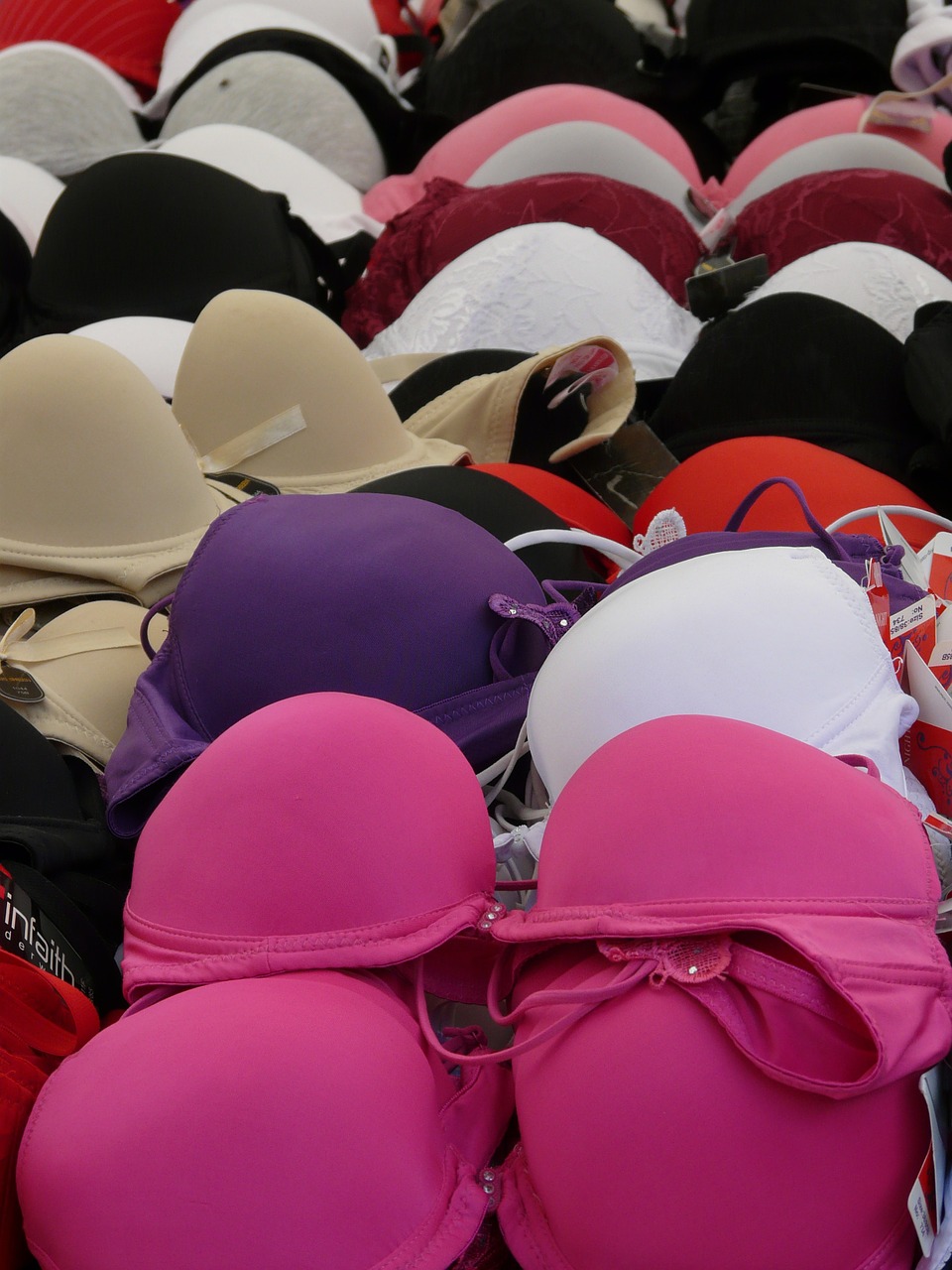 Knock Airport in Co Mayo, Ireland is located close to the town of Charlestown, and about 20km (12 miles) north of Knock Shrine. Officially known as Ireland West Airport Knock it is the 6th busiest airport on the island of Ireland. The airport was built after a long and sometimes controversial campaign by Monsignor James Horan, Parish Priest of Knock.

The first commercial flight from Knock Airport took off on October 25th 1985. Today the airport has scheduled flights with Aer Lingus, Ryanair, Flybe and AlbaStar to destinations in Great Britain and Europe. It is the main international air access gateway for the West, North West and Midland regions of Ireland. It caters for over 700.000 passengers annually and the busiest international route at Knock is to London Stansted.

Ireland West Airport Knock, was officially opened in the year 1986 On This Day. 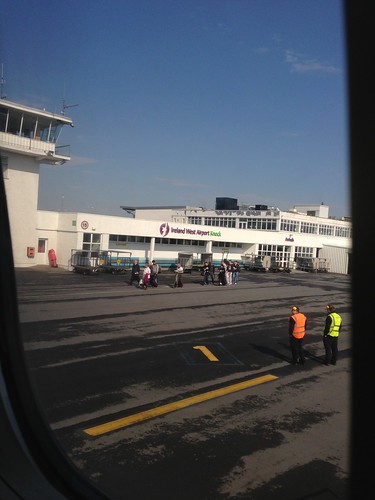 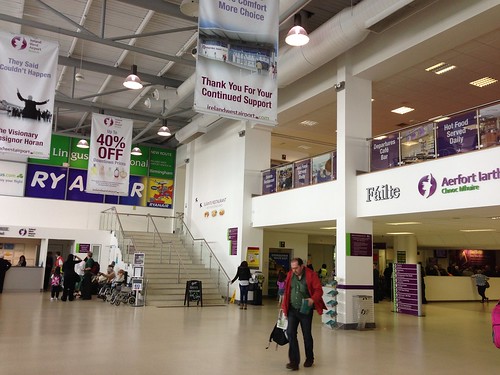 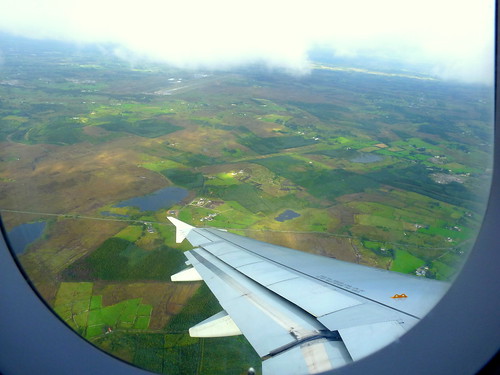