Arthur MacMorrough Kavanagh was born at Borris House, Co Carlow in 1831. The youngest of four children he was educated at home and later received tuition at Celbridge, Co Kildare. At the age of three he began riding a small pony strapped into a specially designed built up saddle. He learnt to hold the reins with his rudimentary arms. (One of the saddles can still be seen in Borris House today). As he grew up he learned to fish from horseback and also learned how to use a gun. Though he always had the assistance of a servant he succeeded in living a largely independent life.

Kavanagh returned to Ireland in 1853 and succeeded to the family estates. He married Mary Frances Forde-Leathley in 1855 and they had seven children. He was a most philanthropic landlord who promoted the well-being of his tenants and largely rebuilt the towns of Borris and Ballyragget. His mother had introduced floriculture and lacemaking to the Borris and the tradition was continued by Kavanagh’s wife. Kavanagh helped to fund, and provide land for the Bagenalstown to Wexford railway line which passed through Borris.

Elected the British House of Commons, Kavanagh served a MP for County Carlow from 1866 to 1880. He overcame the difficulties of travelling from Borris to London by sailing down the Barrow and then sailing his yacht to London. He would moor the yacht near the Houses of Parliament and was then carried to the chamber by his servant. He later served on the Bessbourough Commission and was appointed a member of the Privy Council of Ireland. Kavanagh died of pneumonia in London at the age of 58 on December 25th 1889. He is buried in Ballicopigan cemetery in the demesne of Borris.

Arthur MacMorrough Kavanagh, the politician and landlord who had just rudimentary arms and legs was born in Borris House, Co Carlow in the year 1831 On This Day. 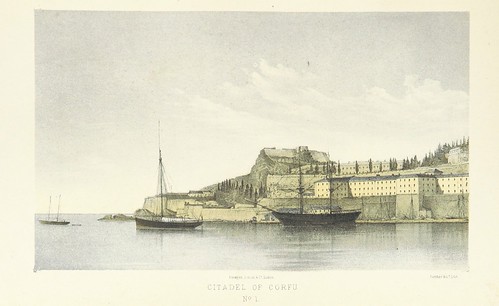 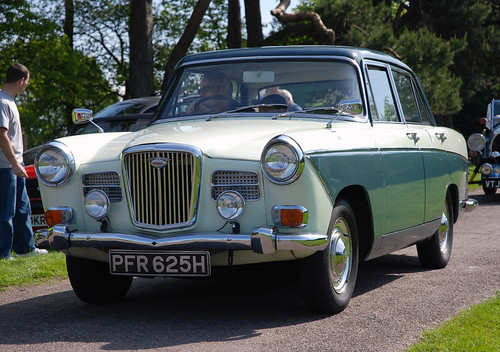 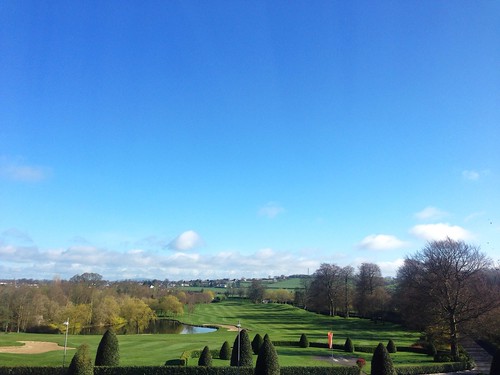 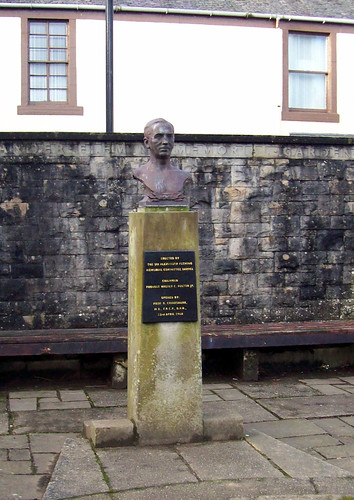 The theme for this year’s International Women’s Day is: PLEDGE FOR PARITY

The aim of the pledge is to help accelerate gender parity. International Women’s day has its origins in events in New York in 1907. In that year a group of women working in the clothing industry ‘sweatshops’ held a march to protest at wages and working conditions. The march was attacked by the police and a similar march was held on March 8th the following year. 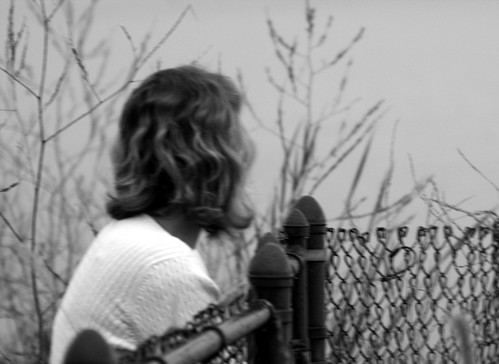