Van Morrison is a singer songwriter and musician who is a native of Belfast, Northern Ireland. Known as ‘Van the Man’ his musical genres include rock, rhythm and blues, folk, celtic, country and gospel. He is the recipient of several awards and received an OBE in 1996 for his services to music.

Van Morrison was born George Ivan Morrison in Belfast in 1945. He was educated at Orangefield School in east Belfast where people such as Gerald Dawe Poet & Professor in English at TCD, David Ervine Politician and leader of the Progressive Unionist Party and Brian Keenan writer and former Beirut captive, were also educated. Interested in music from a young age, Morrison performed with several bands as a youth.

During the showband era in Ireland Morrison performed with bands such as the ‘Monarchs’ and ‘Them’. In 1967 he began his solo career with the hit single ‘Brown Eyed Girl’. A string of hits followed including, ‘Jackie Wilson Said’, ‘Domino’, ‘Wild Night’ and ‘Days Like This’. He has received two Grammy Awards and in 1993 was inducted into the Rock and Roll Hall of Fame. He has also been conferred with honorary doctorates by the University of Ulster and Queen’s University Belfast.

Van Morrison, singer, songwriter and musician was born in Belfast in the year 1945 On This Day. 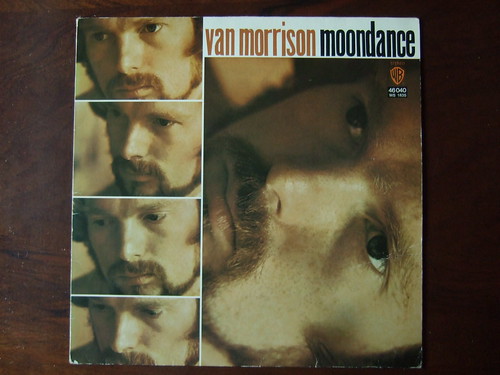 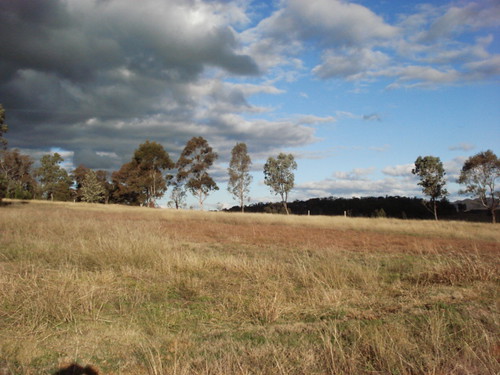 Feargus O’Connor who was a native of Co Cork, Ireland, was one of the leaders of Chartism in England. Chartism, which took its name from the People’s Charter of 1838, was a working class movement which sought political reform in Great Britain. Other people from Ireland who became involved in Chartism at the time included James O’Brien, a lawyer from Longford and John Tyndall, a scientist from Carlow.

Feargus Edward O’Connor was born was born at Connerville, his family’s estate in west Cork on July 18th 1796. His father, Roderick O’Connor was an Irish Nationalist politician who traced his descent from the 11th century high king of Ireland, Roderick O’Connor. Feargus O’Connor was educated at Portarlington Grammar School and Trinity College Dublin. He was called to the Irish bar but became involved in politics. He was elected MP for Cork in 1832 as one of Daniel O’Connell’s supporters.

In 1835 O’Connor lost his seat and turned to agitation in England. He became the most popular and the most feared of the Chartist leaders. The reforms sought by the Chartists included, the secret ballot, a vote for every man over twenty-one years old and payment for members of parliament. Chartism, which existed from 1838 to 1868 did not immediately bring about reforms. However most of the reforms it sought were eventually implemented. Secret voting was introduced in 1872, payment for members of parliament was introduced in 1911 and every man over 21 and every woman over 30 was given the vote in the 1918 General Election.

Feargus O’Connor advocate for Irish rights, supporter of the Repeal movement and leader of the Chartist movement in England died in the year 1855 On This Day. 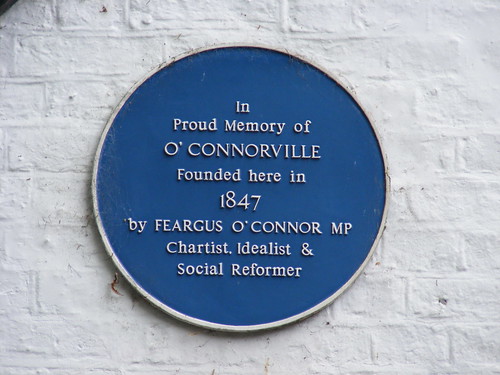 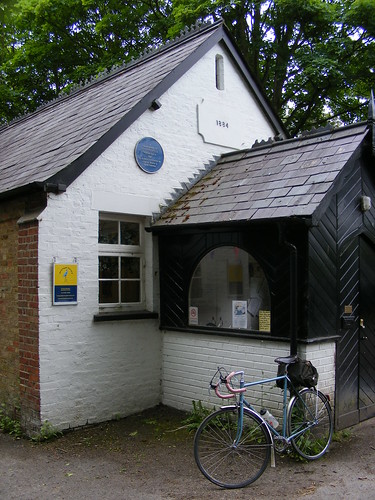 Michael Jackson was a best-selling singer, songwriter and dancer who was a native of the USA. He was a global figure in the entertainment industry and was known as the ‘King of Pop’. He achieved success both as a member of his family group the ‘Jackson 5’ and as a solo artist.

Michael Joseph Jackson was born in Gary, Indiana in 1958. He began performing with his family group, the Jackson 5 at the age of six. He quickly became the dominant performer of the group. He began his solo career in 1971. Jackson achieved worldwide success producing albums such as ‘Thriller’ which became the best-selling album of all time.

Michael Jackson was born in the year 1958 On This Day. 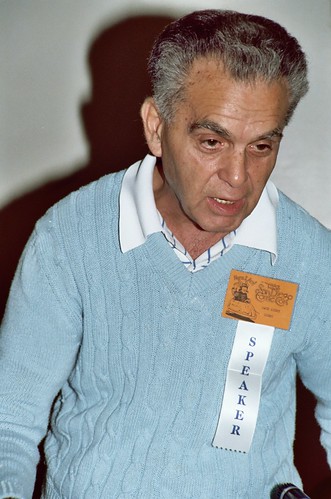 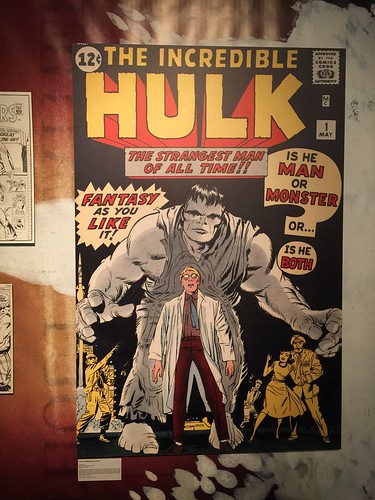