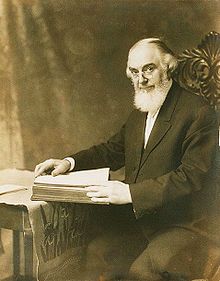 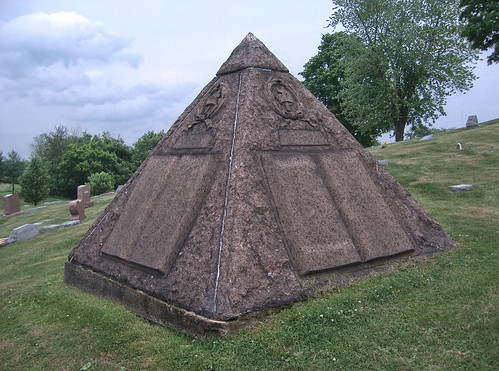 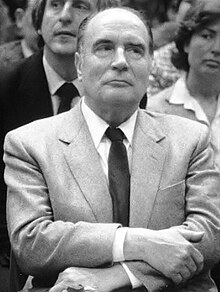 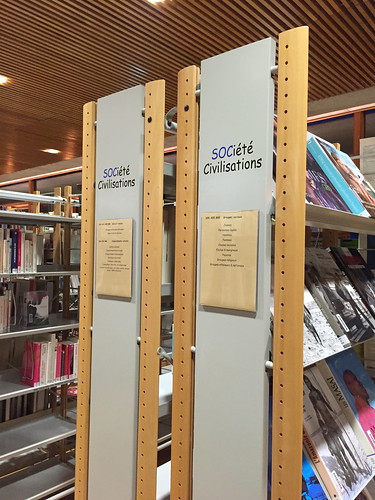 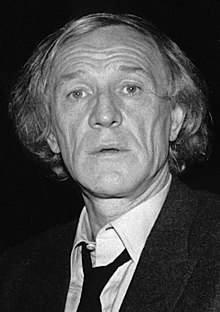 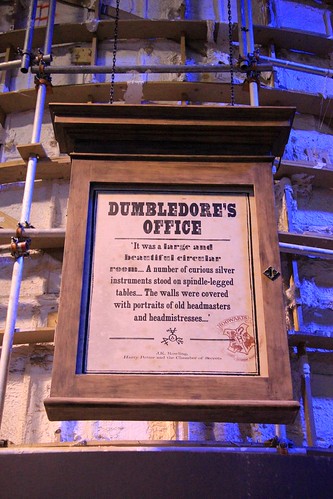 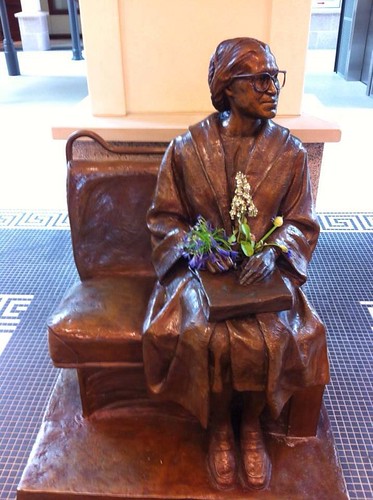 André-Jacques Garnerin was a native of France. He was the inventor of the frameless parachute and is recognized as the world’s first modern parachutist. Garnerin was born in Paris on January 31st 1769. He studied physics and became a successful balloonist and parachutist.

Although the exact origin of the parachute is unknown the idea dates back several centuries. In 852 Armen Firman sustained only minor injuries when he jumped from a tower in Cordoba, Spain using a makeshift parachute. A sketch of a parachute by Leonardo da Vinci dates back to 1485.

André-Jacques Garnerin made the first recorded parachute jump from 1,000m (3,200 feet) above Paris in the year 1797 On This Day.