André-Jacques Garnerin was a native of France. He was the inventor of the frameless parachute and is recognized as the world’s first modern parachutist. Garnerin was born in Paris on January 31st 1769. He studied physics and became a successful balloonist and parachutist.

Although the exact origin of the parachute is unknown the idea dates back several centuries. In 852 Armen Firman sustained only minor injuries when he jumped from a tower in Cordoba, Spain using a makeshift parachute. A sketch of a parachute by Leonardo da Vinci dates back to 1485.

André-Jacques Garnerin made the first recorded parachute jump from 1,000m (3,200 feet) above Paris in the year 1797 On This Day.

Mary Shelley was an author who was a native of England. She is best known for her horror novel ‘Frankenstein’. She was the wife of the English poet and philosopher Percy Bysshe Shelley.

Mary Wollstonecraft Shelley was born in London in 1797. She received most of her education at home. In 1816 she married Percy Bysshe Shelley is one of the most highly regarded Romantic poets in the English language. She published her most famous novel, ‘Frankenstein’ in 1818. She went on to publish several other books including, ‘The Last Man’ and ‘Lodore’.

Mary Shelley, who is best known as the author of the horror novel ‘Frankenstein’ was born in the year 1797 On This Day. 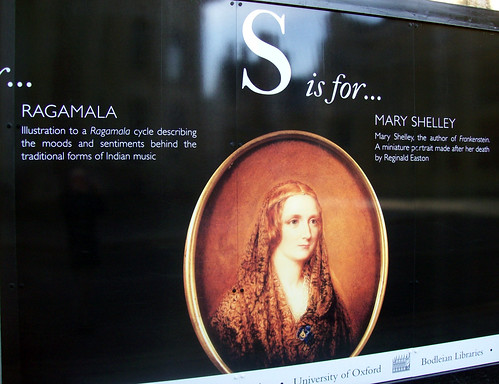 MARY SHELLEY AT THE BODLEIAN LIBRARY 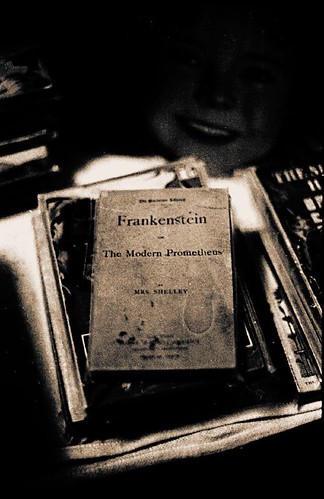 Edmund Burke was a native of Dublin. He was a statesman and politician who is regarded as the father of modern conservatism. There are Bronze statues to Burke outside Trinity College Dublin and in Washington DC. Burke supported the cause of Irish Catholics and American Indians. He supported the American Revolution but was opposed to the French Revolution.

Edmund Burke was born at 12 Arran Quay Dublin on January 12th 1730. His father Richard was a member of the Church of Ireland whilst his mother Mary Nagle was a Roman Catholic from Cork. Edmund Burke was educated at the Quaker school in Ballitore, Co Kildare and at Trinity College Dublin. He served as an MP in the British Parliament from 1766 and 1794. He regularly spoke about and wrote articles on, major issues of the day.

Edmund Burke, Irish statesman and politician who is regarded as one of the most important figures in the development of parliamentary democracy, died at the age of 68 in the year 1797 On This Day. 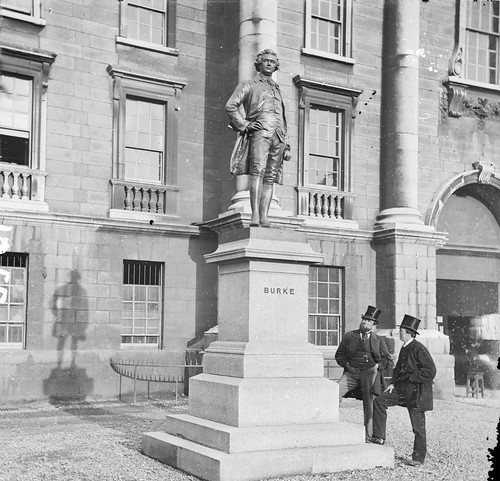 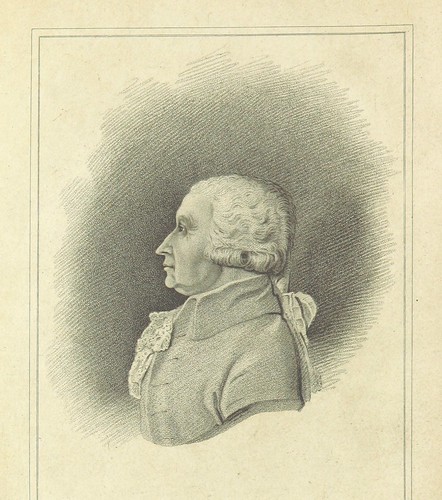 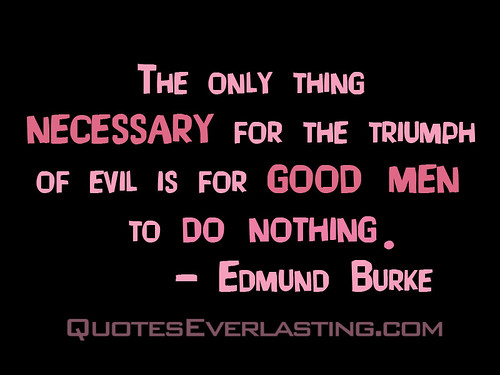 A bronze statue of Irish statesman Edmund Burke stands outside Trinity College Dublin(TCD). Burke died in 1797 On This Day 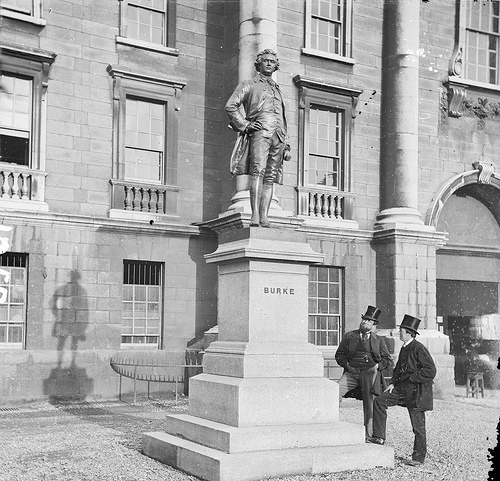