Atari is a video game company which was founded in 1972. It was a pioneer in the development of game consoles and home computers. Atari was also responsible for the development the arcade video game Pong, which became one of the first popular games. Atari released its first home video console, the Atari 2600 on September 11th 1977.

Atari was founded by Nolan Bushnell and Ted Dabney in Santa Clara, California. Apart from the development of Pong other games included Pac-Man and Asteroids. Atari is credited with the development of gaming hardware which could play games that were not physically built into the computer. The Atari 2600 had joystick controllers, paddle controllers and game cartridges.

Atari was incorporated in the year 1972 On This Day. 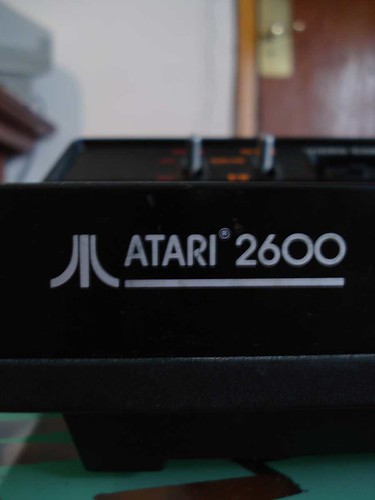 Charles Joly was a native of Co Offaly, Ireland. He was a mathematician and astronomer. He served as Professor of Astronomy at Trinity College Dublin until his appointment as Royal Astronomer of Ireland 1897.

Charles Jasper Joly was born in Tullamore Co Offaly in 1864. He was educated at the Erasmus Smith Grammar School on College Road in Galway City before entering Trinity College Dublin. He served as Andrews Professor of Astronomy at Trinity College until 1897. He was then appointed Royal Astronomer of Ireland at Dunsink Observatory.

The Dunsink Observatory is located about 8km northwest of Dublin city centre. It was established in 1785. In 1900 Joly was a leading member of the major expedition to Spain for the Total Eclipse of that year. The purpose of the visit was to photograph the sun’s corona. Joly died of typhoid on January 4th at the age of 42.

Charles Joly was born in the year 1864 On This Day. 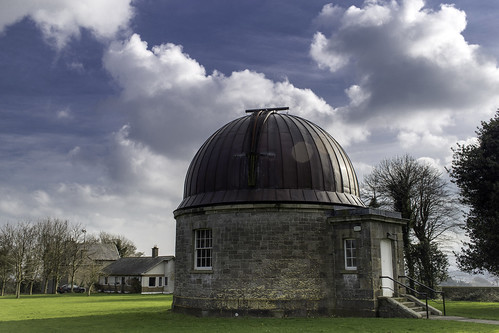 The United Nations (UN) was established in October 1945. It is an international organisation which has its headquarters in New York, USA. The headquarters was officially opened on January 9th 1951. World War II had just ended and the UN was established to prevent another such conflict.

Ireland applied to join the United Nations in 1946. The application was refused however, because of Ireland’s failure to support the Allies against Hitler and Nazism during World War II. Ireland eventually became a member of the United Nations on December 14th 1955. The Irish Defence Forces have a continuous presence on peace support operations since 1958. Ireland is also active in many other aspects of UN operations.

The United Nations Charter was signed by 50 nations in the year 1945 On This Day. 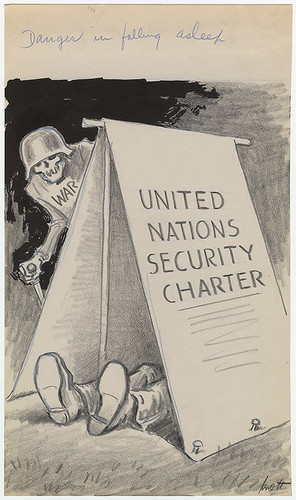 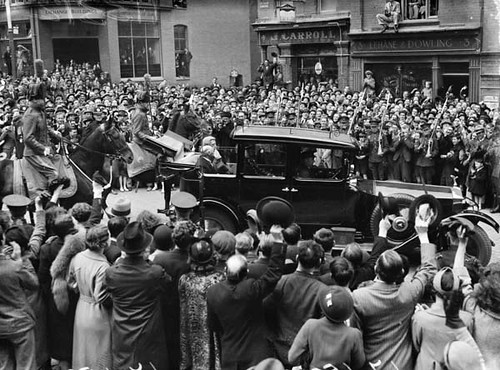 Roswell is a city located in the southeast of the state of New Mexico in the United States. It has a population of almost 50,000 and is home to the New Mexico Military Institute. During the summer of 1947 a balloon belonging to the United States Air Force crashed near Roswell. The Air Force stated that it a weather balloon.

The debris from the crashed balloon led many people to believe that a spacecraft carrying extra-terrestrial occupants had crash landed and that the military were involved in a cover-up. Conspiracy theories abounded and Roswell became of major interest to UFO enthusiasts. Numerous reports were published and the incident led to the publication of several books.

The balloon however was part of Project Mogul, a top secret surveillance project being carried out by the US Army. The purpose of the project was to detect the sound waves generated by atomic bomb tests in the Soviet Union. The information about Project Mogul was not released by the military for almost 50 years. Even though the information has been released Roswell continues be of interest to UFO enthusiasts.

A report by the US military on what actually happened at Roswell was published in the year 1997 On This Day. 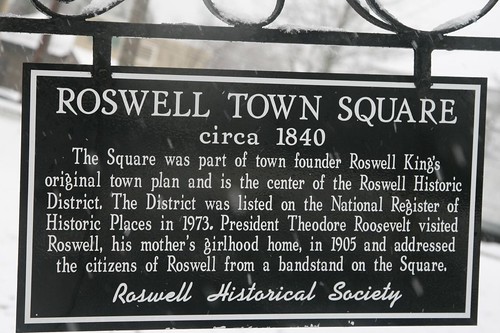