Joseph Larmor was one of Irelands most famous Physicists. He was a mathematical physicist whose main preoccupation was with electrodynamics. Larmor taught Physics at Queens College Galway, now NUI Galway. He later worked as lecturer in Mathematics at Cambridge University, England.

Joseph Larmor, one of Irelands most famous Physicists, was born in Magheragall, County Antrim in the year 1857 On This Day. 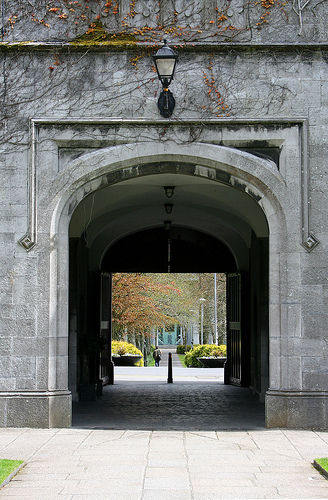 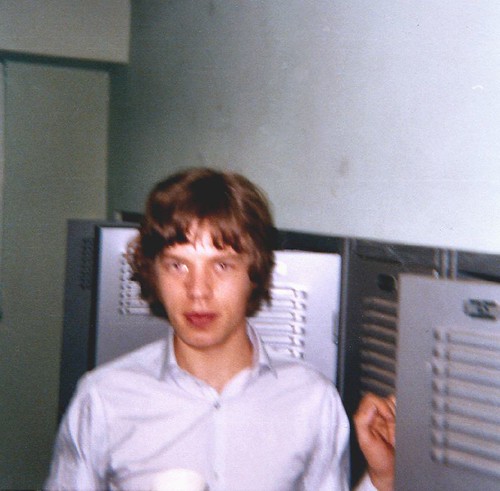 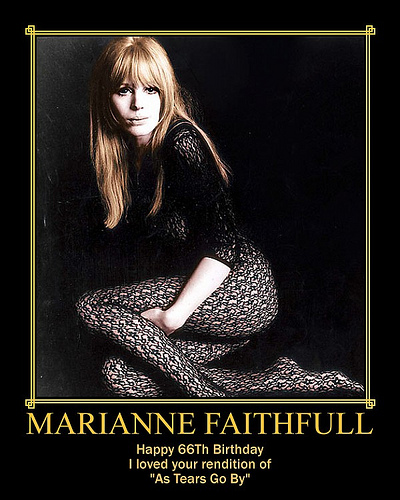 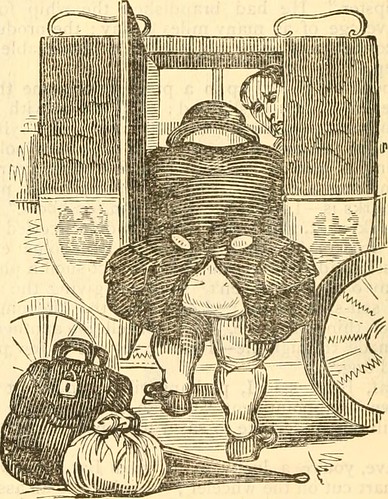 The Fourth of July is the day Americans celebrate the signing of the Declaration of Independence. It is the National Day of the United States. The day is celebrated with public and private events including such things as, political ceremonies and family reunions.

The Declaration of Independence was adopted at the Continental Congress held in Philadelphia in 1776. The vote to declare the thirteen American colonies independent of Great Britain was made on July 2nd. It was approved by the congress two days later.

The American Declaration of Independence was adopted in the year 1776 On This Day. 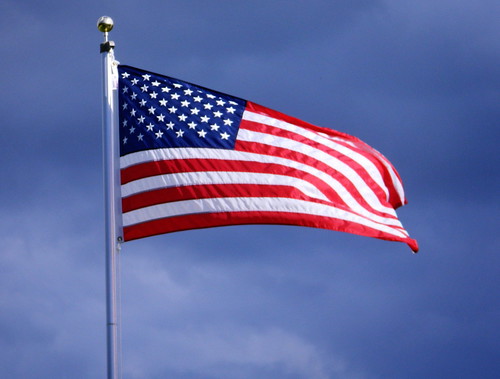