Thanksgiving Day marks the start of what is often referred to as the holiday season in the United States. It is celebrated on the fourth Thursday of November. Thanksgiving Day is also celebrated, on different dates, in Canada and on some Caribbean Islands.

The first celebration of Thanksgiving Day can be traced back to 1621. In the autumn of that year the Plymouth Colonists in the modern state of Massachusetts shared a harvest feast with the local Wampanoag Indians. The feast was held to celebrate a successful growing season.

The first National Thanksgiving Day was celebrated in the United States in the year 1863 On This Day. 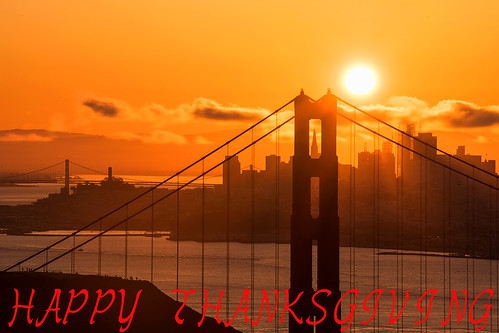 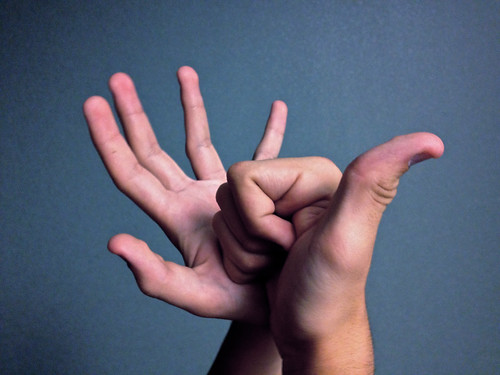 Ulysses S Grant served as President of the United States from 1869 to 1877. During a visit to Ireland in 1879 he stayed at the Shelbourne Hotel in Dublin. Grant, who arrived in Dublin on January 3rd 1879, was the first US President to visit Ireland.

Hiram Ulysses Grant was born in Point Pleasant, Ohio on April 27th 1822. His great grandfather had emigrated to America from Ballygawley, Co Tyrone in 1738. Grant was erroneously called Ulysses Simpson Grant when he entered West Point Military Academy. In 1863 President Lincoln appointed Grant overall Union Commander of the West. Grant led the Union army to victory in the American Civil War and served two terms as President of the USA.

President Grant was greeted by large crowds on arrival in Dublin. He visited The Mansion House, the Royal Irish Academy, Bank of Ireland on College Green, the Stock Exchange and Trinity College. Grant then visited City Hall where he was granted the freedom of Dublin. In a speech to a crowd that had assembled outside City Hall he said: “I am by birth a citizen of a country where there are more Irishmen, either native born or the descendants of Irishmen, than there are in all of Ireland.”

Following his arrival and welcome, Grant then spent the following two days taking in the sights in and around Dublin. During his five day visit to Ireland Grant also visited Derry and Belfast where he was also greeted by large crowds. His trip to Ireland was part of a wold tour which lasted two years and seven months.

Ulysses S Grant was appointed overall Union Commander of the West during the American Civil War in the year 1863 On This Day. 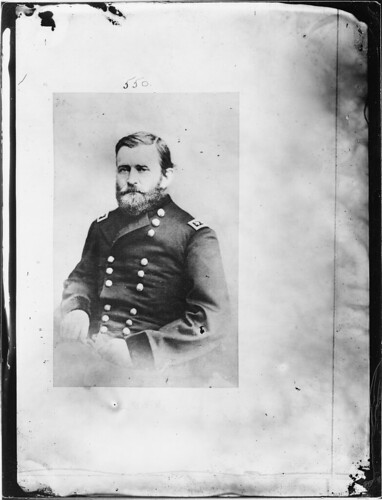 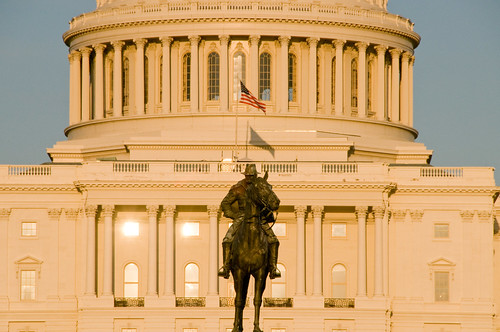 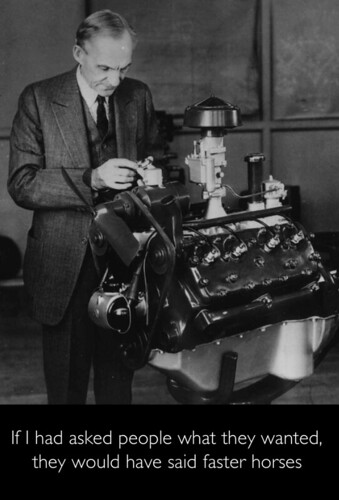 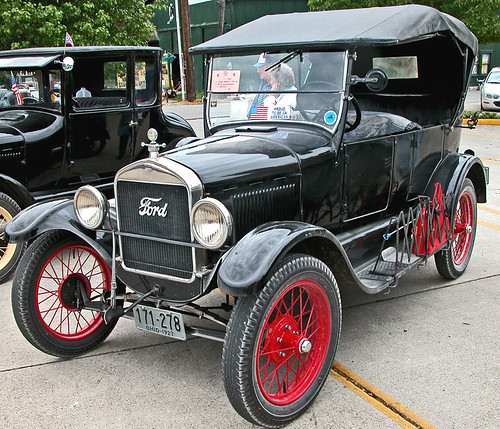