Tullow is a town with a population of around 3,000 on the River Slaney in Co Carlow, Ireland. Located in the east of the county it is a market town with a growing population. The town was at one time connected to the Irish railway network on a branch line through Baltinglass in Co Wicklow from Sallins in Co Kildare. The railway station at Tullow was closed in 1959.

The first train from Dublin arrived at Carlow town railway station on August 4th 1846. Over the following decades the rail network in County Carlow was gradually expanded. The railway was extended southwards and stations were opened in Bagenalstown in 1848 and Borris in 1858.

Over the following years various routes for a railway line to Tullow were considered. The town was eventually connected to the rail network when the railway line was extended from Baltinglass to Tullow. The line ran along the valley of the River Slaney. Tullow railway station opened in 1886. There was an intermediate stop at Rathvilly.

Tullow railway station was officially opened in the year 1886 On This Day. 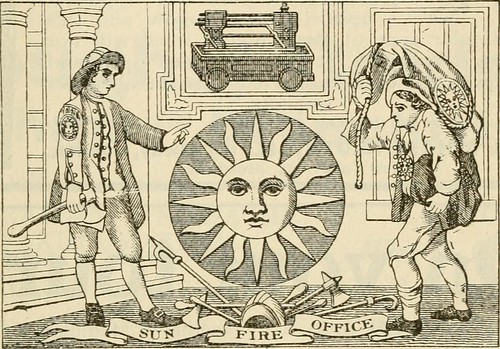 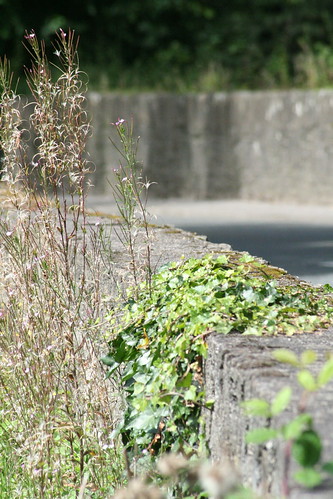 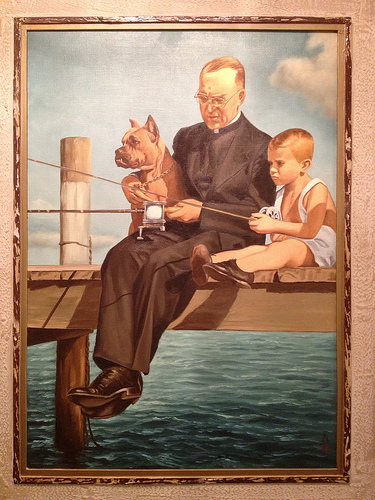 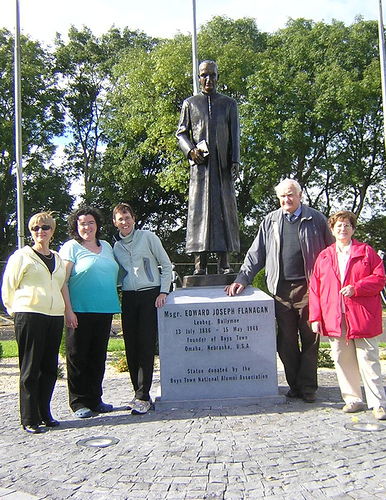