World Heavyweight Boxing Champion Gene Tunney, was the son of Mary and John Tunney of Kiltimagh, Co Mayo, Ireland. Gene’s father John Tunney came from Cill Aodáin, Kiltimagh and his mother Mary Lydon from Gorthgarve, Kiltimagh. They emigrated to the United States in 1880.

The Tunney couple settled in Greenwich Village, New York City where they raised their seven children. James Joseph ‘Gene’ Tunney was born in 1897. He left school at the age of fifteen and began working at the offices of the Ocean Steamship Company. Interested in boxing from an early age Tunney joined the Greenwich Village Athletic Club where he learned his boxing skills. He fought and won his first professional fight in 1915.

Gene Tunney won 65 of his 68 fights, 48 by knockout. He retired as an undefeated heavyweight champion in 1928 and became involved in business firms in the USA and Canada. He became an executive at various banks and insurance. Tunney was the author of two books, A Man Must Fight (1932) and Arms for Living (1941) He also starred in a film and The Fighting Marine in 1926. He died at the age of 81 on November 7th 1978.

Gene Tunney professional boxer and world heavyweight champion, whose parents were from Co Mayo, was born in New York City in the year 1897 On This Day. 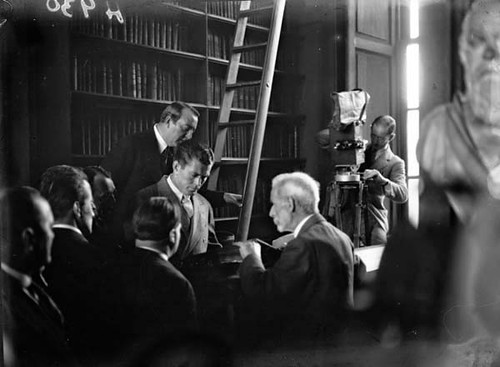 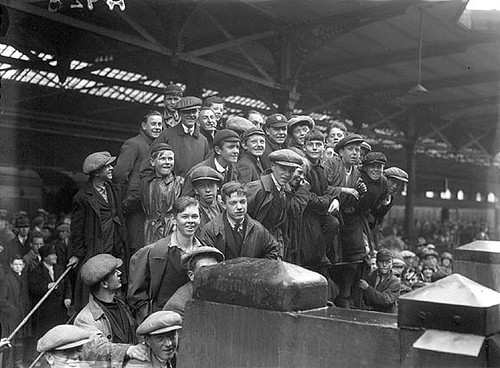