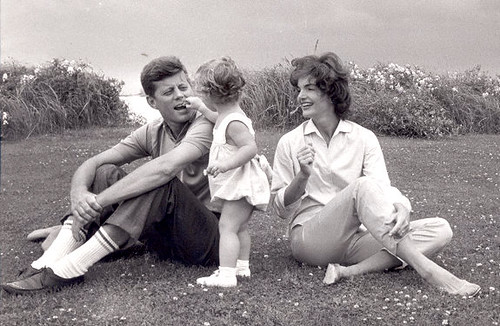 Indira Ghandi was born in Allahabad in north eastern India in 1917. She was educated in India, Switzerland and England. Following the death of Lal Bahadur Shastri in 1967, Ghandi became Prime Minister of India.

Despite opposition from within her own party Ghandi became a popular leader. She revitalised agriculture and in 1974 brought India into the nuclear age. In 1971 the war with Pakistan ended with the surrender of the Pakistani army. Ghandi met with the President of Pakistan and agreed that territorial disputes would in future, be resolved in a peaceful manner.

During her second term as Prime Minister Ghandi ordered a crackdown in 1984 on Sikh separatists in the Punjab. There was a large number of casualties at the Sikh Golden Temple in Amritsar. Ghandi was assassinated by two of her Sikh bodyguards on October 31st 1984.

Indira Ghandi was born in the year 1917 On This Day. 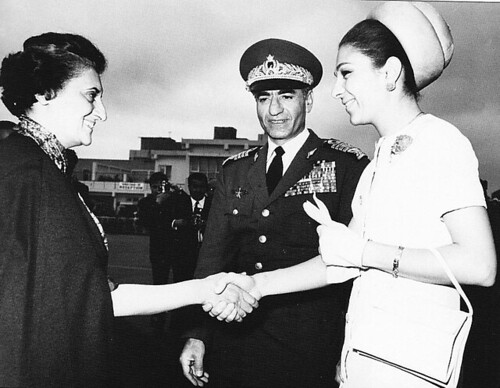 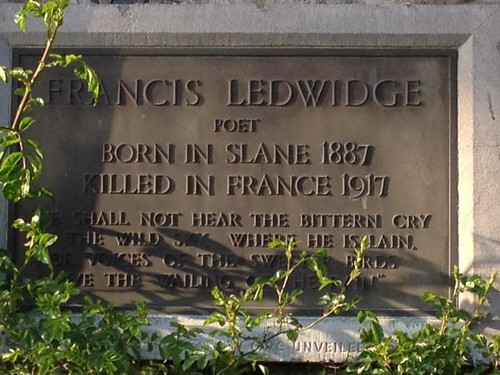 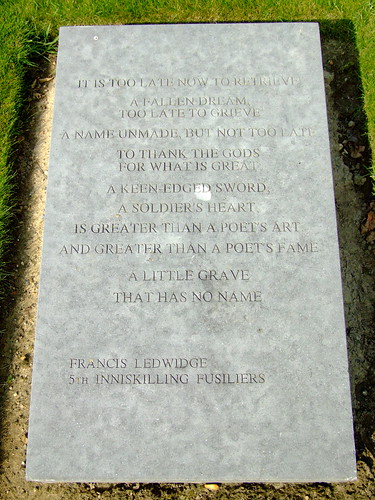 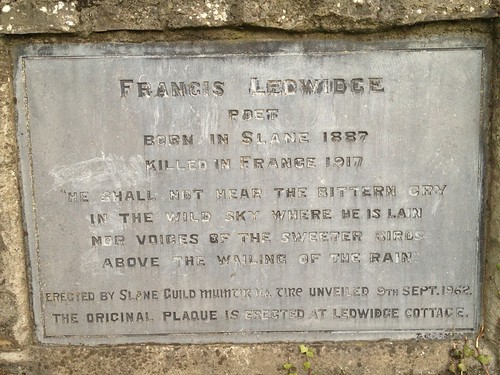 Fatima is a town situated about 123km (76 miles) north of Lisbon, Portugal. The town, which has a population of almost 8,000 people, is visited by large crowds of pilgrims annually. Three shepherd children reported to have witnessed apparitions of the Blessed Virgin Mary (Our Lady of Fatima) over a six month period in 1917.

Ten year old Lúcia dos Santos and her cousins Jacinta and Francisco Marto reported the first apparition whilst herding sheep. They described seeing a woman ‘brighter than the sun, shedding rays of light clearer and stronger than a crystal ball filled with the most sparkling water and pierced by the burning rays of the sun’. Though at first regarded as a joke by their parents, word of the apparitions spread quickly. Over the following months reports of visions and miracles attracted thousands of people to Fatima.

The children reported that they had been given secrets during the apparitions. Prior to an apparition in August the children were imprisoned by the provincial administrator in an attempt to get them to divulge the secrets. A parent of one of the children hoped the children would admit they were lying and bring an end to the affair. However the children continued to experience apparitions and the final one occurred on October 13th 1917. 70,000 pilgrims attended the last apparition and witnessed what was called the ‘Miracle of the Sun’.

The apparitions at Fatima, which the children had reported, were eventually declared worthy of belief by the Catholic Church. Francisco and Jacinta Marto died during the Spanish Flu Epidemic. Jacinta died in 1919 and Francisco died in 1920. They were later beatified by Pope John Paul II. They were canonised by Pope Francis on May 13th 2017. Lúcia died in 2005 at the age 97. Her beatification process began in 2008. Today pilgrims are attracted to Fatima all year round. The largest pilgrimages take place in May and October when up to a million people attend to pray and take part in processions.

Lúcia Santos and her cousins Jacinta and Francisco Marto reported their first vision of Our Lady of Fatima in the year 1917 On This Day. 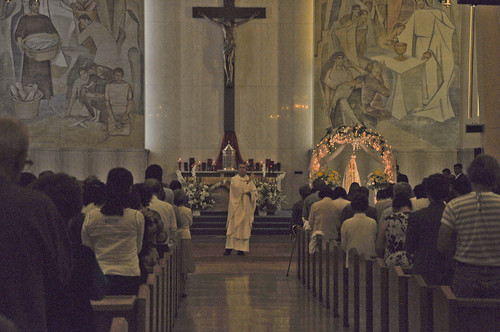 Fr Willie Doyle was born in Dalkey County Dublin. He was ordained a Jesuit priest in 1907. He was a chaplain to the 16th Irish Division during World War 1 and was awarded the Military Cross for bravery. 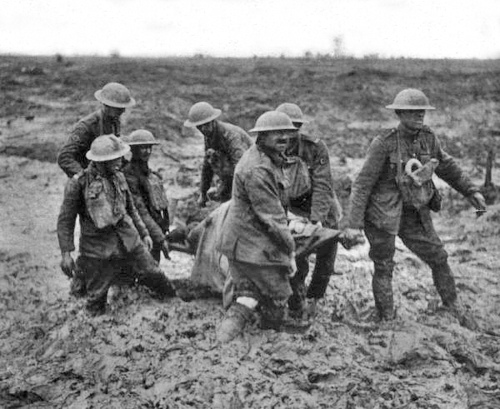