Aleksandr Solzhenitsyn was a writer and historian who was a native of Russia. He spent over a decade in labour camps and in exile for criticizing the Soviet leader Joseph Stalin. In 1970 he was awarded the Nobel Prize in Literature.

Aleksandr Isayevich Solzhenitsyn was born in Kislovodsk, Russia, in December 1918. He served with distinction in the Red Army during World War II, but was arrested in February 1945 for criticizing the conduct of the war. Solzhenitsyn was sentenced to an eight year term in a labour camp. Having served his sentence he was exiled to Kazakhstan where he remained until his release in 1956.

On release he was employed as a secondary school teacher. In 1962 he was allowed to publish the novel, One Day in the Life of Ivan Denisovich in the Soviet Union. He later published novels such as Cancer Ward (1968), August 1914 (1971) and The Gulag Archipelago (1973) in the west.

Solzhenitsyn was expelled from the Soviet Union in 1974. He spent most of the following two decades living and working the United States. He returned to Russia in 1994 following the dissolution of the Soviet Union. He died in Moscow at the age of 89 on August 3rd 2008.

Aleksandr Solzhenitsyn was born in the year 1918 On This Day. 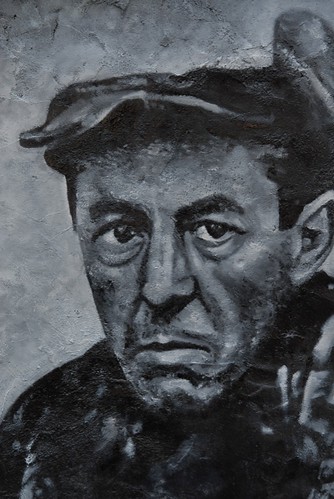 20 million people died in World War 1. Often also referred to as the Great War, it began on the 28th of June 1914. On that day Yugoslav nationalist Gavrilo Princip assassinated Archduke Franz Ferdinand who was the heir to throne of the Austro-Hungarian Empire. The war was fought between the Allies and the Central Powers.

World War 1 lasted over four years and was one of the deadliest conflicts in history. It brought to an end the German, Russian, Austro-Hungarian and Ottoman Empires. The War also brought about great changes in society and led to several revolutions. The Armistice brought an end to the fighting. This was followed by a peace conference which led to treaties being signed which contributed the outbreak of World War II. 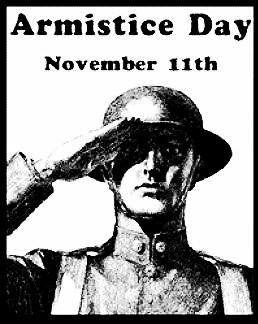 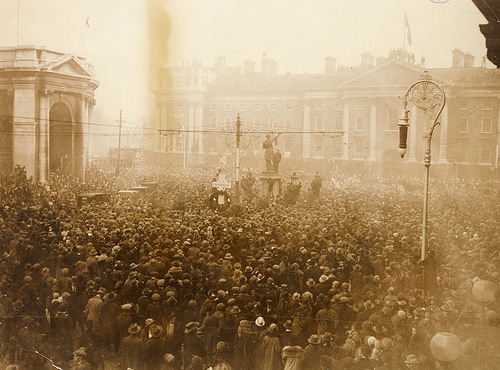 Kaiser Wilhelm II was the last Emperor of Germany and King of Prussia. He reigned for thirty years until his abdication in 1918. Wilhelm was a grandson of Queen Victoria of the United Kingdom of Great Britain and Ireland.

Wilhelm was born in Berlin on January 27th 1859. He became Kaiser in 1888 at the age of 29 on the death of his father Frederick III. He began a programme of naval expansion with the aim of having a naval force equal to Britain’s Royal Navy. He expanded German colonial territory and supported the Boers of South Africa against the British.

When Archduke Franz Ferdinand of Austria-Hungary was assassinated in June 1914, Wilhelm supported the Austrians. World War I followed and Russia and her allies, Britain and France entered the war against Germany and Austria. During the war Wilhelm was an ineffective leader. He was forced to abdicate in 1918 following Germany’s military collapse. He went into exile in the Netherlands. He died there during World War I on June 4th 1941.

Kaiser Wilhelm II of Germany announced that he would abdicate in the year 1918 On This Day. 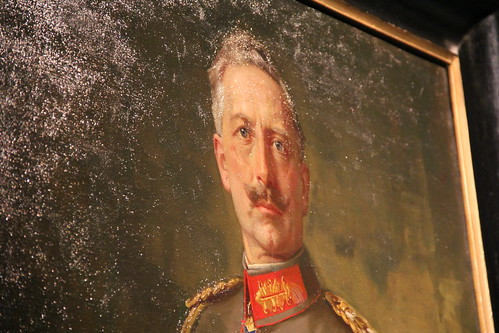 John Ireland, who served as Roman Catholic Archbishop of St Paul, Minnesota from 1888 to 1918 was a native of Co Kilkenny Ireland. During his time as Bishop, Ireland promoted both the modernisation and Americanisation of the Catholic Church. Ireland became a leader in both the religious and civic life of St Paul. He established close friendships with US Presidents McKinley and Roosevelt.

John Ireland was born in Burnchurch, Co Kilkenny on September 11th 1838. When he was ten years old his family emigrated to America where they eventually settled in St Paul, Minnesota in 1852. Having studied for the priesthood he was ordained in 1861. Following ordination he served for a time as a chaplain in the army during the American Civil War. Ireland became the first Archbishop of St Paul in 1888.

Archbishop Ireland was a dominant and reforming figure in the American Catholic Church. He opposed racial inequality and promoted the integration of immigrants into the US church and society. Archbishop Ireland organised the settlement of over 4,000 families from deprived areas in Eastern US cities on over 1,500 square km of rural Minnesota. Names such as Avoca, Iona and Clontarf were given to the settlements. He helped establish the Catholic University of America, in Washington, D.C. in 1889. The John Ireland Boulevard in the city of St Paul is named in his honour.

Shankill Castle is situated in the Southeast of Ireland on the Carlow/Kilkenny border about 130km from Dublin. The Castle which is set in parkland is located in the village of Paulstown in Ireland’s Ancient East. Until 1991 it was the home of the Toler-Aylward family. It is now the home of the distinguished artist Elizabeth Cope. As well as being a residence for the artist the estate is also a working farm and a tourist attraction. Visitors to Shankill Castle can enjoy a walk through the gardens and take a guided tour of the Castle

Shankill Castle was originally a medieval tower-house belonging to the Butlers of Ormonde. The tower-house was built near the ruins of an old church. Elizabeth Butler, an heiress to the estate, married Peter Aylward of Waterford around 1700. Aylward purchased the estate from his wife’s family. Between 1708 and 1713 he refurbished and extended the tower-house to look much as it does today. The new building called Shankill Castle was built in the English Baroque architectural style common in the reign of Queen Anne (1702-1714).

The Castle was set in a formal landscape some of which still survives today. The gardens, which are described as an oasis of tranquillity, include 18th century lime alles and 19th century laurel lawns. Gigantic sequoias from the Victorian era can be seen in the grounds. Three trees in the gardens of Shankill Castle are listed in the Tree Registry of Ireland. When Mary Aylward of Shankill Castle married Reverened Peter Toler from Roscommon in 1835 the family name became Toler-Aylward. The couple had two children Merial Elizabeth Toler-Aylward and Hector James Charles Toler-Aylward 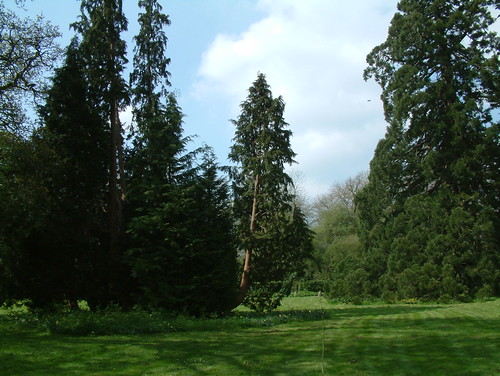