Siobhán Fahey is a native of Dublin, Ireland. With Sara Dallin and Karen Woodward from Bristol in England she founded the pop music group Bananarama in London in 1979. Sara Dallin and Karen Woodward were childhood friends. They grew and went to school together in their native Bristol. Máire Siobhán Deirdre Fahey, whose parents were from Co Tipperary, Ireland was born in Dublin in 1958. When Siobhán was young her family moved to England.

The Fahey family lived for a time in Germany before settling in Harpenden in Hertfordshire, England. Siobhán moved to London to study fashion journalism at the age of seventeen at the London College of Fashion, John Prince’s Street. Sara Dallin was also studying fashion journalism at the same college. Karen Woodward, at the time, was working at the BBC. Sara Dallin became friendly with Fahey and the three came together to form Bananarama.

From small beginnings, often acting as backing vocals, Bananarama went on to become an international success. The group are in the Guinness Book of Records for having the most chart entries in the world for an all-female group. The group have had an array of international hits, have produced ten albums and sold over 30 million records.

Shakespears Sister which had a number 1 hit with ‘Stay’ in 1992 came to an end in 1996 but was revived again in 2009. Fahey teamed up with Bananarama in 2002 for the band’s 20th anniversary concert. She continued to perform and appear in movies such as ‘What Shall We Do with the Drunken Sailor’ in 2008. She performed at the Glastonbury Festival in 2014.

Siobhán Fahey, musician, producer and singer-songwriter and founding member of Bananarama was born in Dublin in the year 1958 On This Day. 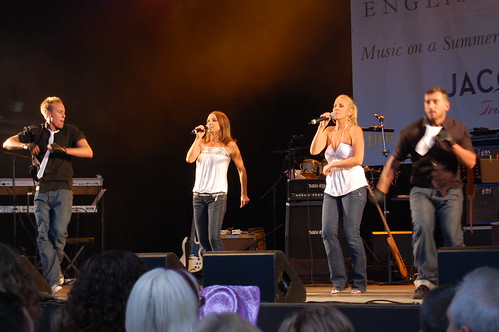 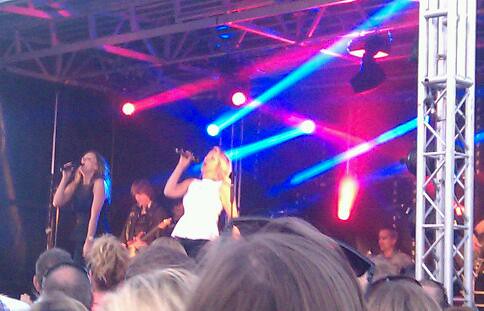 Michael Flatley is a dancer, choreographer and musician (flautist). His mother Eilish was a native of Dranagh near Glynn, Co Carlow. His father, Michael was from Culfadda, Ballymote Co Sligo. Flatley became famous as the star of shows such as Riverdance and Lord of the Dance.

Michael worked in his parents’ construction firm from a young age. The family made regular visits to Ireland whilst he was growing up. He continued to work with his parents’ firm during the day after he left school. During this time Flatley was dancing in venues at night time and was eventually asked to join the Chieftains on stage. He began touring with the group during the 1980’s and in 1993 was invited to dance at The Spirit of Mayo festival in Dublin.

In 1993 Ireland won the Eurovision Song Contest. As a result Ireland hosted the contest in 1994. Michael Flatley was asked to create a dance routine to be performed during the intermission in the Eurovision Song Contest which was held in the Point Theatre on April 30th 1994. The intermission dance routine, which was called ‘Riverdance’, was a tremendous success. The resultant show became a worldwide success. This was followed Flatley’s next creation ‘Lord of the Dance’. He went on to stage ‘Feet of Flames’ in 1998 and ‘Celtic Tiger’ in 2005.

Winner of numerous awards including the Ellis Island medal, Michael Flatley’s legs were insured for $40 million. He is the Guinness Book of Records record holder for the fast tap of 36 taps per second.

Michael Flatley was born in Chicago, Illinois, USA in the year 1958 On This Day. 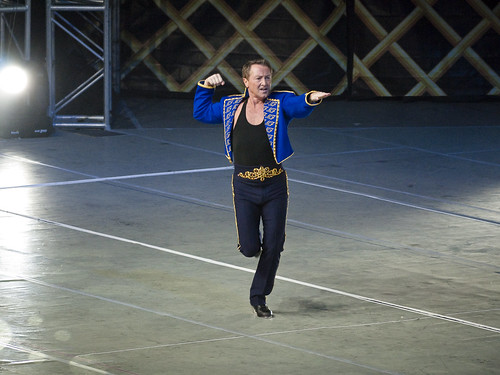 Dancer, choreographer, actor, musician and star of shows such as Riverdance and Lord of the Dance, Michael Flatley was born in Chicago in 1958 On This Day 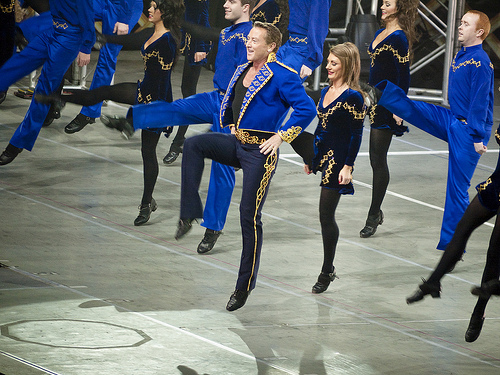 In 1969 DeGaulle resigned and came to Ireland, land of his ancestors the McCartans. He was elected premiere of France in 1958 On This Day