Maurice Gibb CBE together with his brothers Robin and Barry formed the pop group The Bee Gees. The group, which was formed in 1958, became one of the world’s best-selling and most successful music groups of all time.

Maurice Ernest Gibb and his twin brother Robin Hugh Gibb were born on December 22nd 1949 in Douglas Isle of Man. When Maurice was four years old the Gibb family moved to Manchester in 1955. Always interested in music and singing, the Gibb brothers began performing in public from an early age. Following the formation of the Bee Gees, Maurice, a singer and songwriter, played both guitar and keyboard.

The Bee Gees had their first international hit in 1967. During the 1970’s they enjoyed success with songs such as ‘Staying Alive’ and ‘How Deep Is Your Love’. The three brothers continued to record and perform until Maurice died in Miami Beach, Florida in 2003. 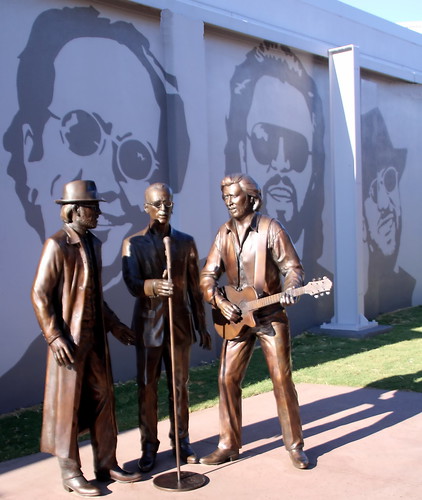 Rosanna Davison was the winner of the Miss World title in 2003. An actress, singer and model Davison is a native of Dublin, Ireland. She is the daughter internationally famous musician Chris de Burgh. Since winning the competition Davison has been involved in several high profile events. She actively promotes a healthy lifestyle and currently highlights the benefits of a vegan diet.

Rosanna Diane Davison was born in Dublin on April 17th 1984. She completed her Leaving Certificate in 2002 and graduated with a BA in Sociology and Art History from University College Dublin in 2006. The 2003 Miss World contest was held at the Crown of Beauty Theatre in Sanya, China PR. Having been crowned Miss Ireland at the age of 19, Davison competed against 106 contestants from around the world to win the title.

Rosanna Davison was crowned Miss World in the year 2003 On This Day. 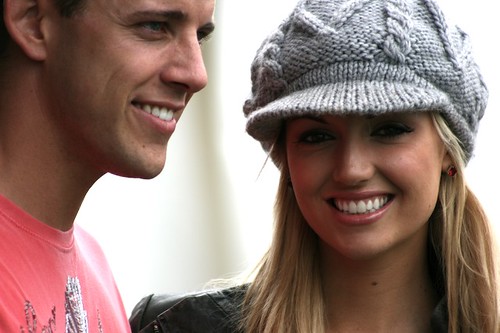 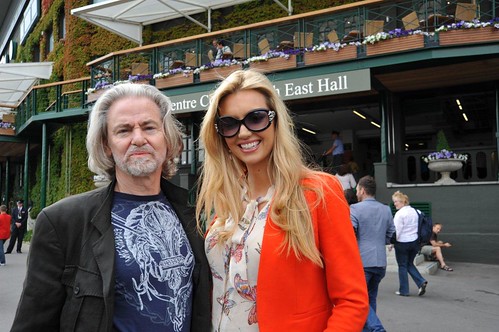 Photo by get noticed communications 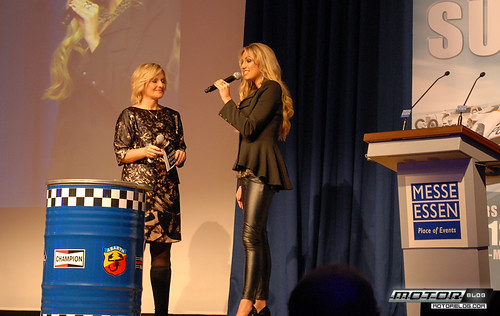 Christabel Bielenberg lived most of her life at Munny House near Tullow Co Carlow, Ireland. During World War II she lived with her husband Peter in Germany. She wrote two books, ‘The Past is Myself’ about her life under the Nazis and ‘The Road Ahead’ about life in Ireland. Though ‘The Past is Myself’ was published in 1968 it did not become a bestseller until 1988 when it was made into a television drama starring Elizabeth Hurley.

Christabel Bielenberg, whose parents were Irish, was born Christabel Mary Burton in Totteridge, Hertfordshire, England on June 18th 1909. She was educated at St Margaret’s School, Bushey, Hertfordshire. She won a scholarship to Oxford but opted instead to go to Hamburg in Germany to study music. While there she met law student Peter Bielenberg. They married in 1934.

The Bielenbergs were opposed to Nazism. Following the failed attempt to assassinate Hitler in 1944 Peter was imprisoned in Ravensbrook Concentration Camp. Christabel pleaded her husband’s case to the Gestapo. He was released to a punishment camp but they managed to escape to the Black Forest in southwest Germany. They lived there for the remainder of the war.

In 1948 the Bielenberg family settled in Tullow, County Carlow where they bought a farm. They succeeded in making their farm a commercial success and played an important role in the local community. Some of the children of their German friends, who had lost their lives because of their opposition to the Nazis, spent their holidays on Munny farm. Christabel was made a Commander of the German Federal Order of Merit was awarded a Gold Medal of Merit by the European Parliament

Christabel Mary Bielenberg died at the age of 94 at her home in Tullow, Co Carlow, Ireland in the year 2003 On This Day.

Johnny Cash was a singer, songwriter and actor who wrote the song ‘Forty Shades of Green’ whilst on a visit to Ireland in 1959 when he was 27 years old. Cash, who was a regular visitor to Ireland during his lifetime, was born was born in Arkansas, USA on February 26th 1932. He recorded over 1500 songs throughout his career and was playing the guitar and writing songs from the age of 12.

Cash joined the United States Air Force in 1950 at the age of 18 and was posted to Germany where he formed his first band. On being discharged from the Air Force in 1954 he married Vivian Liberto whom he had met when he was training for the Air Force. His first chart success came in 1955 with songs such as ‘Cry, Cry, Cry’ and ‘Folsom Prison Blues’. Folsom Prison Blues was written in 1953 when Cash was stationed in Germany. He had his first number 1 hit with ‘I Walk the Line’ which he wrote and recorded in 1956. It sold over 2 million copies.

Johnny Cash became a musical superstar with a heavy tour schedule on which the use of drugs and alcohol became a frequent occurrence. He is quoted as saying, ‘I took all the drugs there are to take, and I drank’. He was divorced by his wife in 1966. In 1968 Cash married June Carter, who had helped him to stop his drug taking habit. He had proposed to her while they were performing on stage in London, Ontario, Canada.

Throughout the 1970’s, 80’s and 90’s, despite health problems and surgery, Cash continued to write, record, and with June Carter, maintain a busy schedule. During his career he gave concerts in prisons such as Folsom, San Quentin and Österåker and was an activist for Native Americans. The winner of multiple awards his music ranged across several genres including country, rock and roll, folk and gospel. With his deep distinctive singing voice he came to be regarded as one of the most influential musicians of the 20th century. June Carter died in May 2003, four months before the death of Johnny Cash. 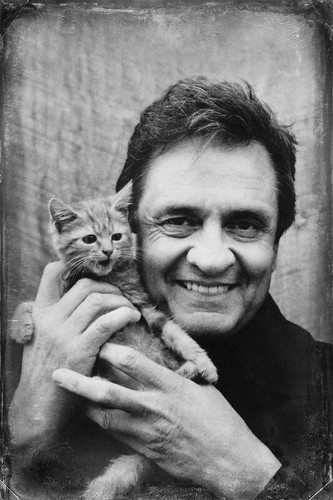 The Town Park in Carlow, Ireland is in a central location in the town along the banks of the River Barrow. Located in Graiguecullen on the Laois side of the river it is connected to the Carlow side by an impressive pedestrian bridge. The bridge, which was officially opened on April 15th 2002, was a major part of the millennium projects of Carlow town. As the barrow is navigable the 2m wide steel suspension bridge is placed 4.6m above the river Barrow. The town park which covers 5 hectares has open spaces, a number of paved walks and a playground for children. Up until 1970 the area was used as a landfill. The town park now provides a link between the Carlow and Laois sides of the town.

The Graiguecullen area of the park contains walkways the playground for children and informal parkland in the northern section. It also has a large earthen configuration. This is in the form of a motte, linking the park to the nearby Carlow castle and reflecting the Norman heritage of Carlow town. On the opposite side of the river, the paved walks form part of the Barrow Way. The Barrow Way is a 100km National Waymarked walking trail through counties Kildare, Laois and Carlow which follows the original towpath of the Barrow canal.

Carlow Town Park which was commissioned by Carlow Urban District Council and Carlow County Council was officially opened in the year 2003 On This Day.