Dr Robert Cane was born in Kilkenny in 1807. He studied medicine in Dublin and was MD of the University of Glasgow. He returned to practice in his native city and became a member of the Repeal Association and the Irish Confederation. He founded the Celtic Union in 1853 and was twice elected Lord Mayor of Kilkenny. He was arrested following the rising of 1848 On This Day 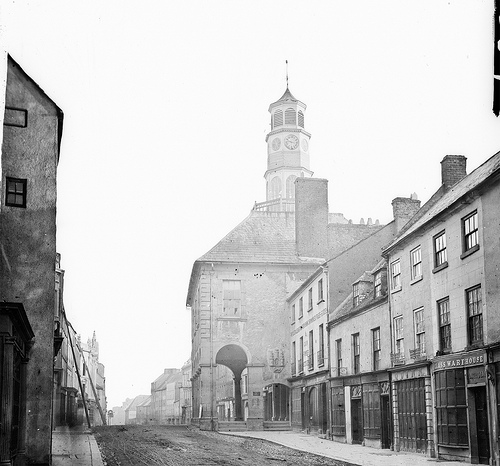