Ms Frances Jackson of Graigue Carlow in her will in 1859 left “in trust for the public” what became known as the Jackson Collection. The collection contained records and material relating to Carlow dating back to 1670. It was initially stored in the lecture room of the Mechanics Institute on Burrin Street. Much of the material has been lost but an article in the Nationalist by P Ó Snodaigh reported that “a sub-committee of the Carlow Mechanics’ Institute was set up to arrange and classify the contents but beyond a partly completed catalogue of printed books and pamphlets little was done to properly classify the collection.” The article appeared in 1971 On This Day 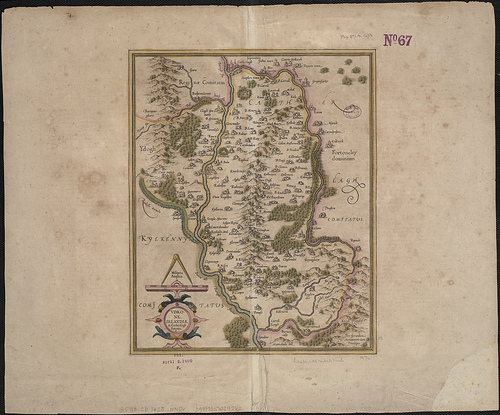