Brian Keenan paid his first visit to Carlow in 2001 to talk at St Patricks College about his books. Brian was born in Belfast in 1950. He took up a post teaching literature at the American University in Beirut in 1985. In 1986 he was taken hostage by Islamic Jihad and was to spend the next four and half years in captivity. Brian Kennan was released by his captors in 1990 On This Day 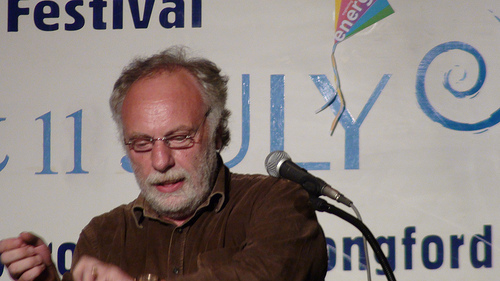