Leighlinbridge is a picturesque and historic village located on the river Barrow about 10km south of Carlow town Ireland. It is the location where the last meteorite to fall in Ireland was recovered. It is thought that it is the last known meteorite of the last millennium to have landed on earth and to have been recovered. The rock which is billions of years old was recovered by an elderly lady on December 12th 1999, a fortnight after it had fallen. The International Meteorite Nomenclature Committee has officially named the meteorite ‘Leighlinbridge’ 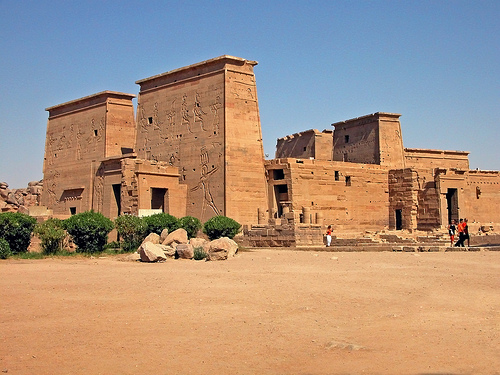