Edmund Ignatius Rice was a native of Callan, Co Kilkenny, Ireland. He was the founder of the Congregation of Christian Brothers, a Roman Catholic religious order which is over 200 years old. Commonly known as the Christian Brothers they work mainly in the area of youth education.

Edmund Ignatius Rice was born in Westcourt, Callan, Co Kilkenny in 1762. He was educated locally and spent two years attending a private secondary school in Kilkenny city. At the age of 17 he moved to Waterford city to work for his uncle. At the age of 25 he inherited his uncle’s business trading goods and livestock through Waterford Port. He became an influential businessman in the city and as a ships chandler he was a large employer.

In 1785 Edmund Rice married Mary Elliot. Four years later his wife was killed and his daughter disabled in a riding accident. Shortly thereafter he sold his business and opened a school where education was provided free of charge. The numbers attending his schools grew rapidly and he was joined in the work by Patrick Finn and Thomas Grosvenor form his hometown of Callan. Classes were at first held in unsuitable buildings until Mount Sion monastery was opened in 1803. By 1806 schools were established in Dungarvan, Carrick-on-Suir and Cork city.

Rice devoted his life to education establishing the Presentation Brothers and the Christian Brothers. By 1825 there were 30 Christian Brothers working in 12 towns and cities throughout Ireland. They were providing education for over 5,000 boys, free of charge. The Orders went on to provide education services in many locations around the world. Edmund Rice died at the age of 82 at Mount Sion in Waterford city on August 29th 1844. He was raised to the status of ‘Blessed’ in 1996.

Edmund Ignatius Rice was born in Callan, Co Kilkenny in the year 1762 On This Day. 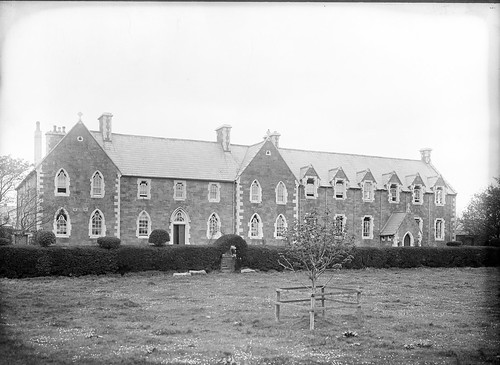 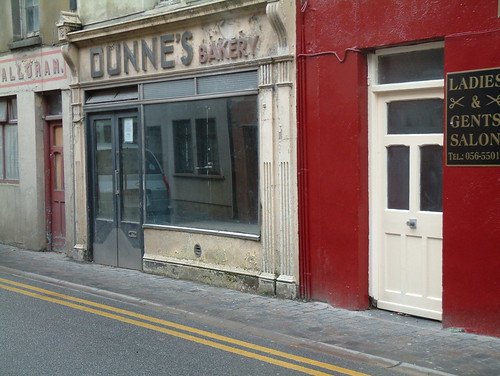