Kevin O’Higgins served as Vice President of the Executive Council of the Irish Free State from 1922 until his assassination on July 10th 1927. He also served as Minister for Justice. O’Higgins, whilst in prison, was elected as MP for Queen’s County (Laois) in the general Election of 1918. Following the Anglo-Irish treaty he was elected Teachta Dála (TD) for Laois–Offaly in the election of 1922.

Kevin Christopher O’Higgins was born in Stradbally, County Laois, Ireland. Educated at Clongowes Wood College and Knockbeg College Carlow he went to Maynooth College to study for the priesthood. Having broken the non-smoking rules at Maynooth O’Higgins had to move to Carlow College to continue his studies. He later qualified as a solicitor having graduated from University College Dublin with a BA Degree in 1915 and an LLB in 1919. He studies were interrupted in 1918 when he was imprisoned for his anti-conscription activities.

During his time in UCD, O’Higgins joined the Irish Volunteers in 1915. He was ultimately appointed captain of Stradbally Company, Carlow brigade. Following the War of Independence he supported the Pro-Treaty side and was elected as Teachta Dála (TD) for Laois/Offaly. He was appointed Minister for Justice and External Affairs. As Minister for Justice he established An Garda Síochána in September 1922.

O’Higgins played a central and sometimes controversial role in the defeat of the Anti-Treaty side during the Civil War which ended on May 24th 1923. In the following years he played a leading role in Ireland’s development. In his role as Minister for External Affairs he succeeded in increasing the autonomy of Ireland within the Commonwealth.

On July 10th 1927 Kevin O’Higgins was killed by three anti-Treaty members of the IRA. He was, at the time of his assassination, walking from his home to attend Mass at The Church of the Assumption on Booterstown Avenue in Dublin. He was 35 years old. A commemorative plaque, at the site in Booterstown where O’Higgins was assassinated, was unveiled by Taoiseach Enda Kenny on July 10th 2012.

Kevin O’Higgins, Vice President of the Executive Council of the Irish Free State and Ireland’s first Minister for Justice, was born in Stradbally, Co Laois the year 1892 On This Day. 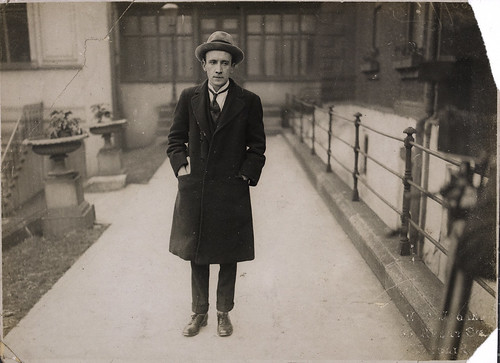 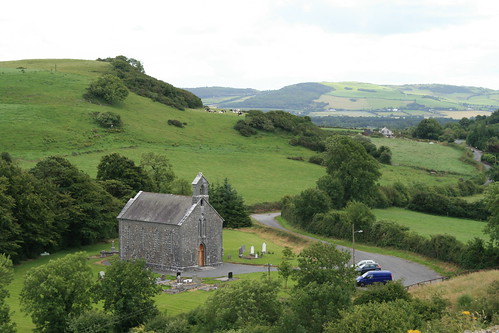