When the author J K Rowling began writing Harry Potter and the Philosopher’s Stone, she was living on state benefits. Today she is one of the richest women in the United Kingdom. She is best known for her Harry Potter series which have sold more than 400 million copies worldwide.

Joanne Rowling was born in Yate, Gloucestershire, England. She did not have a middle name. Her publishers suggested she should use initials rather than her full name in order to keep her identity anonymous as her readership was likely to be young boys. She chose Kathleen, her grandmother’s name as her second name. As a result the Harry Potter series was produced under the pen name J. K. Rowling.

Having completed secondary education Rowling went on to study at the University of Exeter. She was awarded a BA in French and Classics in 1986 and moved to London to work for Amnesty International. She later moved to Portugal where she taught English as a foreign language in the city of Porto. When Rowling separated from her husband in November 1993 she moved with her daughter to Edinburgh, Scotland.

In Edinburgh Rowling began writing her first Harry Potter book. It was published in June 1997 and led to six other books in the Harry Potter series being published. The series charts the life of Harry Potter and others at the Hogwarts School of Witchcraft and Wizardry. As the various books were published they broke many previous sales records. When Harry Potter and the Deathly Hollows was released on July 21st 2007 it sold eleven million copies on the first day and became the fastest selling book of all time. Rowling has also published books for adults, including The Cuckoo’s Calling and The Silkworm under the pen name Robert Galbraith.

The novelist Joanne Rowling was born in the year 1965 On This Day. 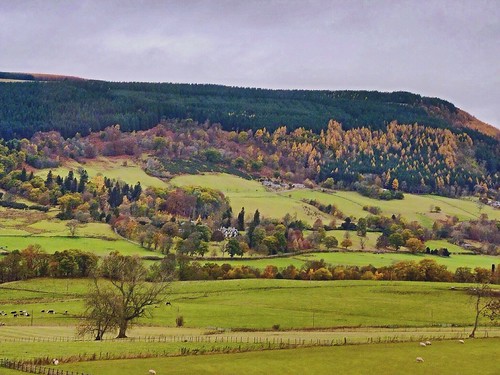 Photo by Delboy1940Essex (Still trying to catch up) 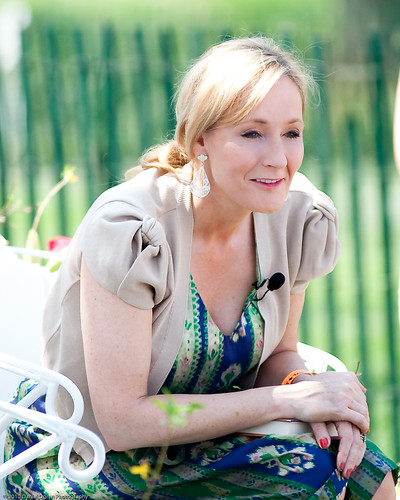