Teresa Lalor was born in Laois but moved with her family to Ballyragget, Co Kilkenny as a child. As a young woman she wanted to join the Presentation Order in Kilkenny but in 1794 was persuaded by her parents to accompany her older sister to America.

In Georgetown Washington DC she co-founded a religious community. The community eventually became part of the Visitation Order. As Mother Teresa she became the first superior and served in that position until 1819.

Mother Teresa Lalor died in the year 1846 On This Day. 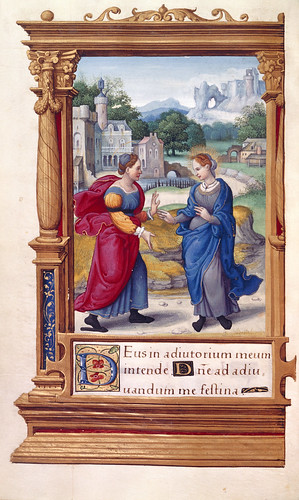