William Bligh, British naval officer, marine surveyor and explorer was commander of HMS Bounty when mutiny occurred on that ship in 1789. Despite being set adrift in a small boat in the Pacific Ocean with those loyal to him he succeeded in returning to England in 1790. In 1800, Bligh carried out the survey that led to the building of the Bull Wall on the north side of Dublin Bay. The building of the wall caused the Bull Island to be formed. In 1814 Bligh rose to the rank of Vice Admiral in the British Royal Navy.

William Bligh was born in Plymouth, England in 1754. He entered the Royal Navy in 1770 and by 1780 he was commanding merchant ships. On December 23rd 1787 Bligh as commander of HMS Bounty set sail from Spithead in England bound for Tahiti. Michael Byrne a partially blind fiddler, who was born in Kilkenny in 1761, was chosen by Captain Bligh as the musician on board HMS Bounty. Bligh wrote: ‘I had great difficulty before I left England to get a man to play the violin and I preferred at last to take one two-thirds blind than come without one’. He went on to describe Byrne as being ‘5 feet 6 inches high. Fair complexion and is almost blind. Plays the fiddle’.

HMS Bounty was due to collect a cargo of breadfruit in Tahiti. The breadfruit was to be transported to the West Indies. The ship arrived in Tahiti on October 24th 1788. Having harvested and loaded the cargo the Bounty left Tahiti just over five months later on April 5th 1789. Three weeks into the voyage several members of the crew, led by Fletcher Christian revolted. They seized command of the ship and took Bligh and the other Officers prisoner. Bligh and those loyal to him were put aboard a launch with some supplies. The Bounty returned to Tahiti. The mutineers having taken on several Tahitian women set sail for Pitcairn Island where their descendants still live today.

Bligh and his crew survived and made the return journey to England. Bligh returned to his naval duties and in 1801 was involved in the Battle of Copenhagen. In 1805 he was appointed Governor of New South Wales. However he was deposed in mutiny and returned to England in 1810. He died in London on December 7th 1817.

William Bligh was born in the year 1754 On This Day. 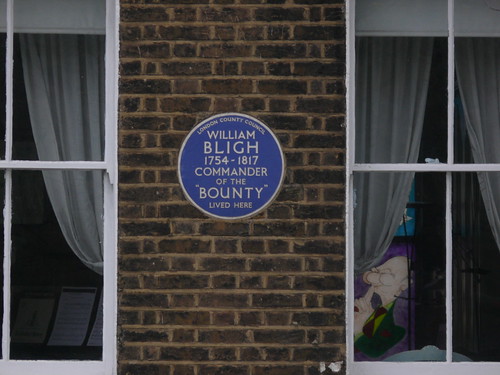 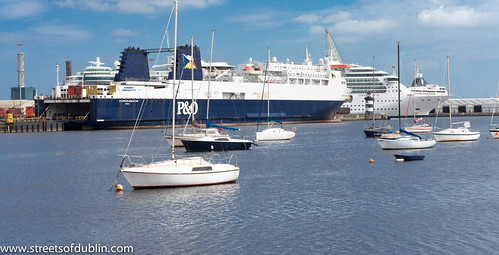