Roald Dahl, best known as the author of children’s books was a native of Wales. His books which include novels, short stories and poetry have sold millions of copies worldwide. Dahl served as a fighter pilot with the Royal Airforce during World War II.

Roald Dahl was born Llandaff, Cardiff, Wales in 1916. Having completed his second level education he began working for the Shell Oil Company in East Africa. When World War II broke out he joined the Royal Airforce. He sustained serious injuries in a crash landing in Libya but later served as a fighter pilot in Greece and Syria.

Dahl went on to write hugely successful books such as Charlie and the Chocolate Factory, Fantastic Mr Fox and Matilda. Several of his books have been made into movies, including BFG which was released as a film in 2016. Roald Dahl died at a the age of 74 on November 23rd 1990. 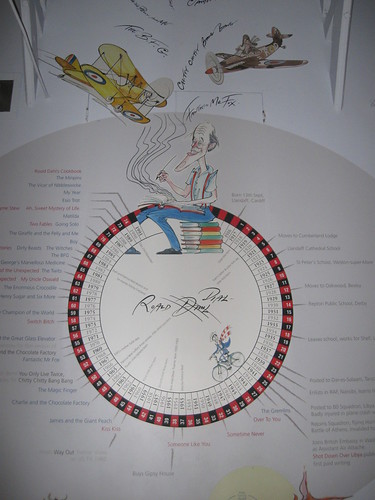 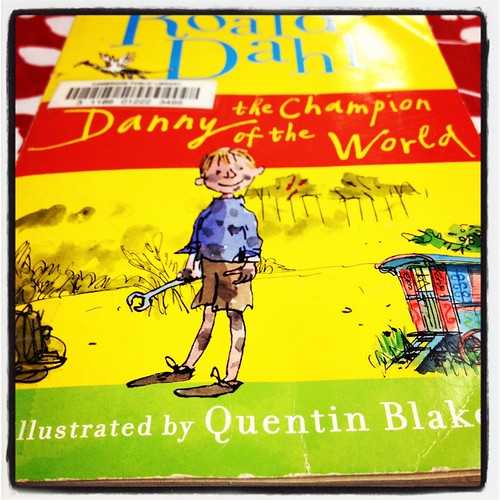