Christopher Colles was an engineer and inventor. A native of Dublin, Ireland, he was involved in several major projects in Ireland and America. In Ireland he worked on projects on the river Nore and river Shannon. His projects in America included a water distribution system for New York and the first US road map.

Christopher Colles was born in Dublin in May 1739. He was educated at the Quaker school in Ballitore Co Kildare. In 1749 following the death of his father Richard, he moved to Kilkenny to live with his uncle William Colles.

In 1761 Christopher Colles began working as a clerk on the Nore Navigation. On the 14th of January 1764 he married Ann Keogh from Kilkenny. Shortly thereafter he moved to Limerick where he supervised the building of the Custom House. When the building was completed in 1769 he was appointed Director of Inland Navigation of the River Shannon. At the same time he became involved in the surveying and mapping of Limerick.

In 1771 Colles emigrated to the US with his wife and four children. He became involved in various projects including making one of the first steam engines in the country. He also produced what is considered the first road map of the U.S.

Christopher Colles died at his home in New York in the year 1816 On This Day. 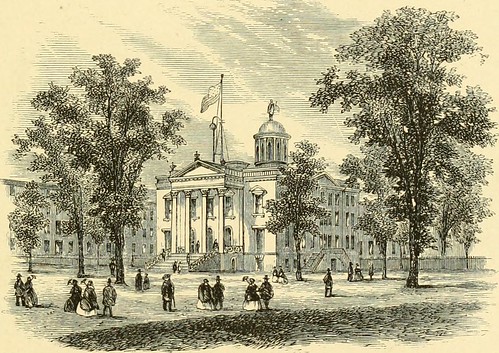 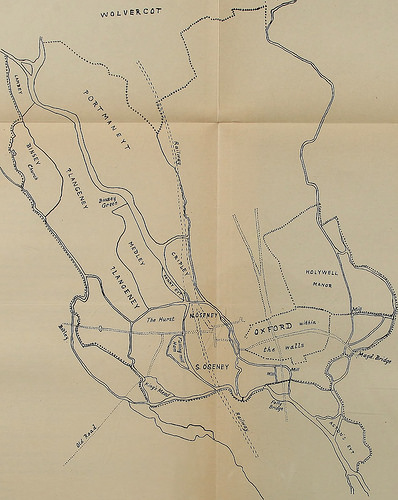