Actor Christopher Reeve is probably best remembered for his portrayal of comic book hero Superman. He was also a film producer and director. On May 27th 1995 Reeve became a quadriplegic following a fall from his horse. He had to use a wheelchair for the rest of his life.

Following his riding accident Reeves became a quadriplegic and needed a respirator to assist his breathing. Following rehabilitation he continued to work in the film industry. He acted in the Rear Window (1998) and also directed films for television. He founded the Christopher Reeve Foundation and lobbied on behalf of people with spinal-cord injuries.

Christopher Reeve died suddenly at the age of 44, while directing a movie, in the year 2004 On This Day. 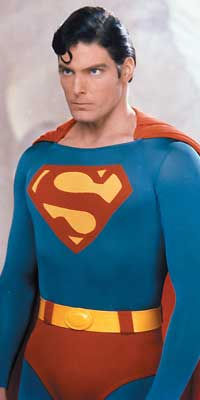 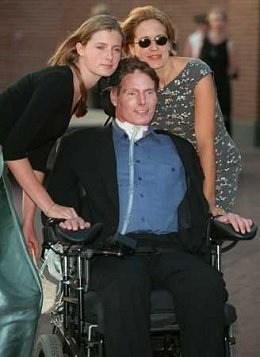