Dylan Marlais Thomas was born in Swansea, Wales in 1914. He left school at sixteen to become a journalist and had his first literary success with ‘Light breaks where no sun shines’ in 1934. He spent the summer of 1935 in Donegal. He was married to Caitlin Macnamara.

Dylan Thomas was born in the year 1914 On This Day.

Photo by The hills are alive* 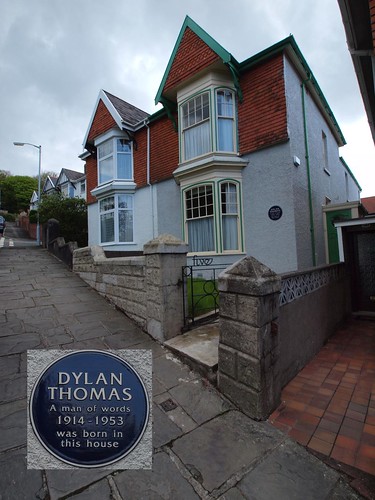 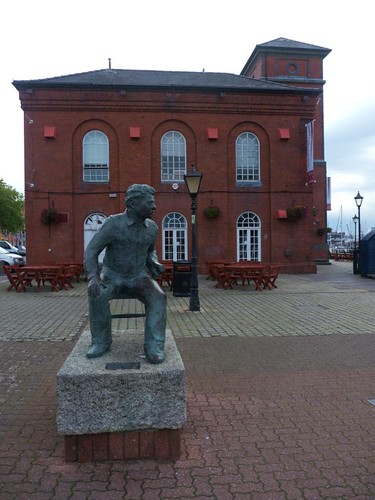