Annie Moore who was born in Cork. At the age of 17 she sailed form Cork with her two younger brothers on board SS Nevada on December 20th 1891. Having spent 12 days at sea they arrived in New York Harbour on 31st December. Annie and her brothers were processed through Ellis Island the following day and joined their parents who were already in New York.

Annie Moore was the first person to pass through Ellis Island Immigrant Station in the year 1892 On This Day. 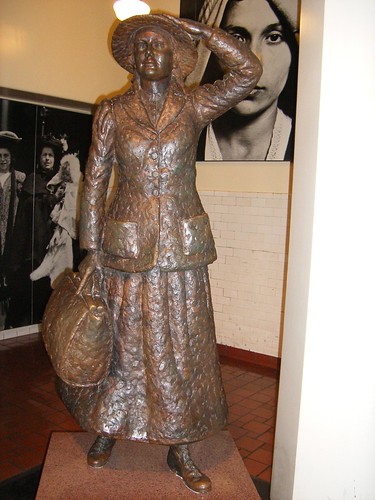 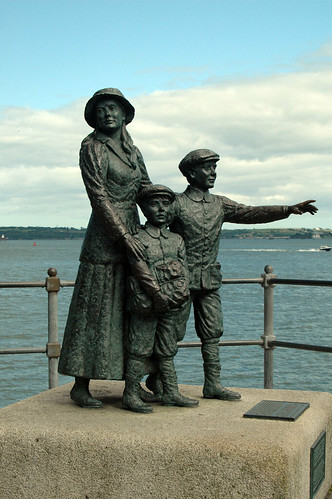