King Camp Gillette was born in Fond du Lac, Wisconsin in 1855. He became a successful travelling salesman who developed an interest in inventions. One of his employers suggested that he should invent something that would be used a few times and then thrown away. He came up with idea of a thin double edged steel blade between two plates which was held in place by a handle. The blade would be disposed of when no longer sharp.

Gillette sold the razor at a loss in order to make a profit from the sale of his blades. The strategy was a success and the Gillette Company became a thriving business in the United States. It acquired other companies and established manufacturing facilities in Canada, Britain, France and Germany. In 1984 Braun became a wholly owned subsidiary of the Gillette Company. Braun is German consumer products manufacturer. It had subsidiaries in several European countries including a manufacturing plant in Carlow, Ireland. Both Gillette and Braun are now part of the Proctor and Gamble Company.

King Camp Gillette, inventor of the best-selling model of the safety razor was born in the year 1855 On This Day. 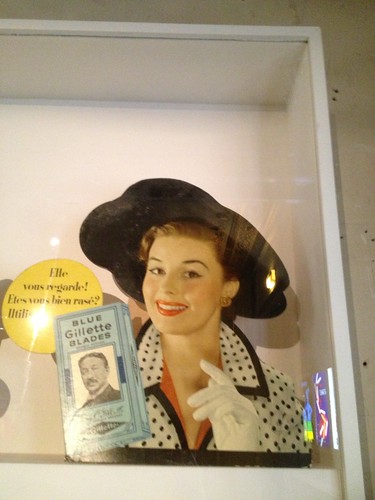 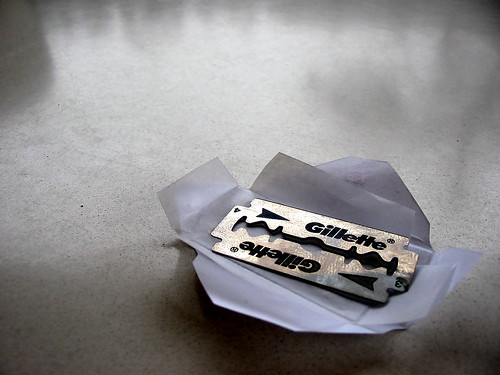 See how they glisten