The Irish Farmers’ Association (IFA) is the largest representative organisation for farmers in Ireland. It was founded as the National Farmers’ Association (NFA) in 1955 and has a membership today of over 85,000. The IFA works to support farmers over a wide range of issues and to improve farm incomes.

The National Farmers’ Association was founded in the Four Provinces Ballroom in Dublin in the year 1955 On This Day. 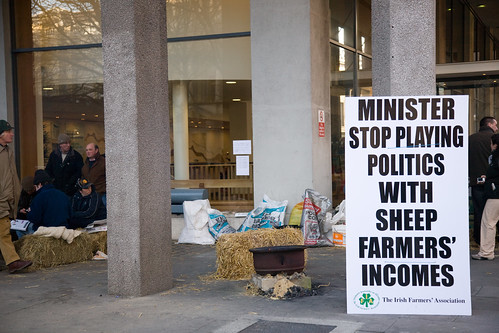