Whilst living in St Ives, O’Malley met Canadian artist Jane Harris. They married in 1973 and began to live both in the Bahamas and Callan. In 1990 they made Ireland their home and by then O’Malley was one of the major figures in Irish contemporary art. President Mary Robinson conferred on him the title of Saoí of Aosdana in 1993. In 1994, he was awarded an honorary doctorate by Trinity College, Dublin.

Tony O’Malley, who is regarded as one of Ireland’s leading painters, died at the age of 89 in the year 2003 On This Day. 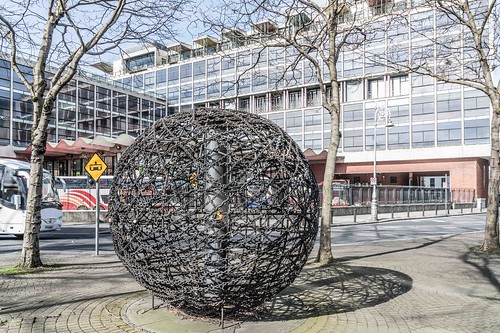 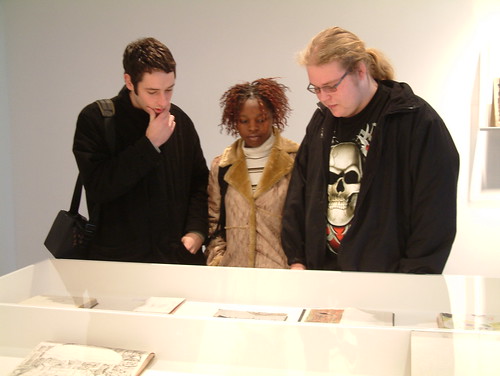