Facebook is a social networking site. It was launched in 2004 by Mark Zuckerberg together with four fellow students at Harvard University in Cambridge, Massachusetts. The site rapidly became very popular. By 2016 Facebook had over 1.6 billion monthly active users.

Facebook was launched in the year 2004 On This Day. 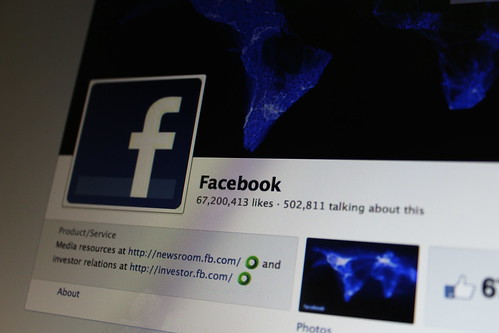