Margaret Thatcher was born Margaret Hilda Roberts in Grantham, Lincolnshire, England on October 13th 1925. She studied chemistry at the University of Oxford, graduating in 1947. She worked as a research chemist whilst studying law and began practicing as a barrister in 1954.

Margaret Thatcher was elected leader of the Conservative Party in the year 1975 On This Day. 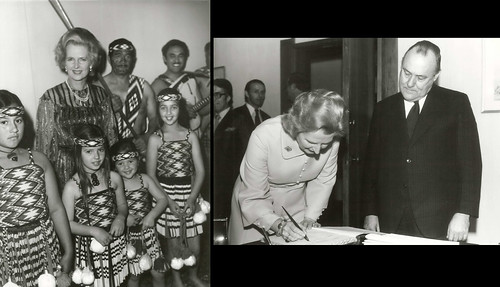