Nicolaus Copernicus was born in the city of Torun in northern Poland in 1473. He was educated at Krakow Academy and later at the University of Bologna in Italy. In 1514 he was asked by Pope Leo X to help improve the calendar. His major work, ‘On the Revolutions of the Celestial Spheres’ was published shortly before his death at the age of 70 on May 24th 1543.

Copernicus was born in the year 1473 On This Day. 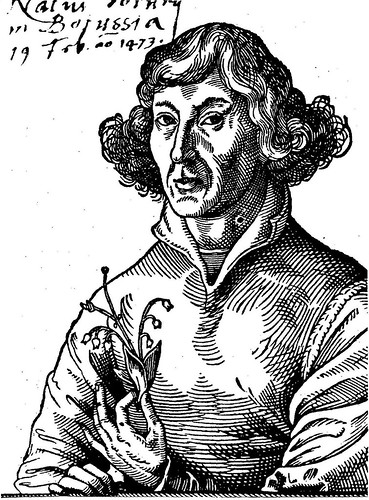