In 1930 the Pope Pius XI issued an encyclical (Casti connubii). The encyclical prohibited people of the Roman Catholic faith from using any form of artificial birth control. In 1935 the Irish Government made it illegal to import or sell contraceptives in Ireland when it passed the Criminal Law Amendment Act. Section 17 (I) of the act stated: ‘It shall not be lawful for any person to sell, or expose, offer, advertise, or keep for sale or to import or attempt to import into Saorstát Eireann for sale, any contraceptive’.

Attempts by people such as Mary Robinson were made to liberalise the law on contraception but without success. There were also several protests, the most famous of which occurred on May 22nd 1971. On that occasion a group of 49 women took the train to Belfast. They purchased contraceptives and when they returned to Dublin refused to hand them over to the authorities. The event generated a lot of controversy and publicity.

The law permitting the sale of contraceptives in Ireland to people aged 18 and over was passed in the year 1985 On This Day. 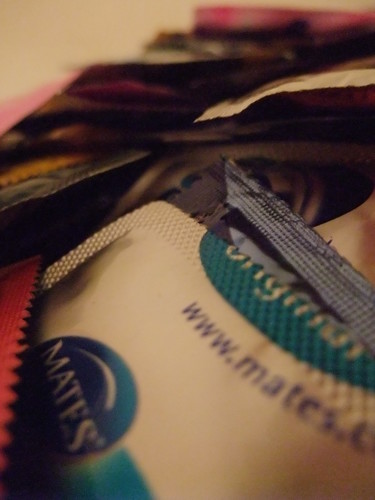