Mir was a Russian Space Station which operated in space for 15 years. Launched in 1986 it was the largest artificial satellite in space during it time in orbit. It orbited the earth 15.7 times each day.

Whilst in orbit Mir was continuously inhabited. It served as a laboratory for science experiments and for meteorological research. Having orbited the earth more than 86,000 times Mir fell to earth on March 23rd 2001.

Mir Space Station was launched from Baikonur cosmodrome in Kazakhstan in the year 1986 On This Day. 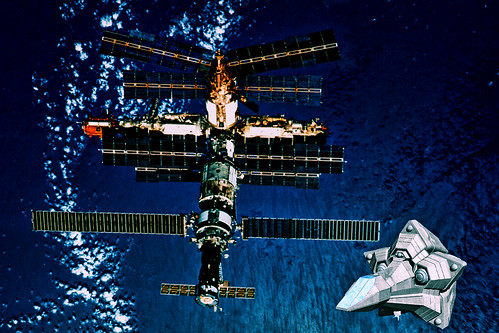 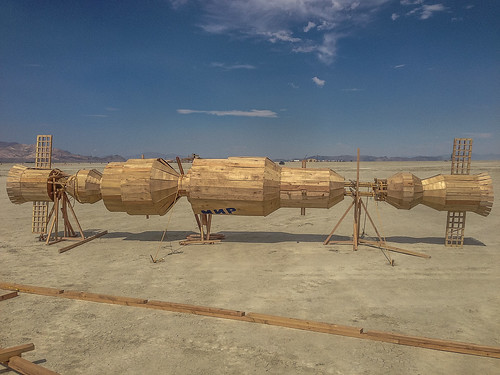