Levi Strauss & Co was the first company to make blue jeans. The company, which was founded by Levi Strauss in 1853 in San Francisco, California continues to operate to this day. Strauss and a tailor called Jacob Davis were granted a patent to manufacture heavy duty work pants in 1873.

Levi Strauss was born in Buttenheim, Germany in February 1829. At the age of 18 he moved with his family to New York. He began working with his brothers in their dry goods business. In 1853 he moved to California during the gold rush as a representative of the family business. During the following years he ran the business successfully.

He was contacted in 1872 by Jacob Davis, who had invented a way of making work pants using rivets to make them stronger. Strauss and Davis were granted a patent for the invention on May 20th 1873. They began manufacturing the new pants which came to known as blue jeans.

Levi Strauss was born in the year 1829 On This Day. 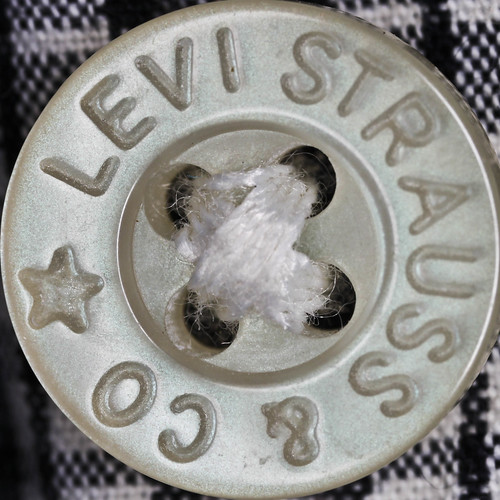