P J McCall was a songwriter and poet who was a native of Dublin, Ireland. His father John was from Clonmore, Co Carlow and his mother Eliza May Newport was from Rathangan, Co Wexford. Apart from his writing McCall also collected several old Irish airs.

Patrick Joseph McCall was born and raised at 25 Patrick Street in Dublin. His father was a historian, folklorist, writer and patriot who ran a public house and grocery shop on Patrick Street. P J went to school in St Joseph’s Monastery, Harolds Cross and spent his summer holidays in Rathangan in Wexford. Living among the people of Rathangan he heard the ballads and music of the locality.

P J McCall would later become famous as the author of songs such as: ‘Follow Me Up to Carlow’, ‘The Boys of Wexford’, ‘Boolavogue’, ‘The Lowlands Low’, ‘Kelly the Boy from Killanne’ and many other ballads. ‘Follow me up to Carlow’ celebrates victory by Fiach McHugh O’Byrne over an English army of 3,000 soldiers at the Battle of Glenmalure in 1580 and ‘The Boys of Wexford’, ‘Boolavogue’ and ‘Kelly the Boy from Killanne’ were written to commemorate the 1798 Rising.

In 1902 McCall was elected to represent the Wood Quay ward in Dublin and he became a Poor Law Guardian. He was a member of the Pan-Celtic Society, a literary association which had been founded in Dublin in 1888. When it later became the Irish National Literary Society McCall was its first Honorary Secretary. He died in Dublin at the age of 58 on March 8th 1919

P J McCall, the composer of songs such as, ‘Follow Me Up to Carlow’ was born in the year 1861 On This Day. 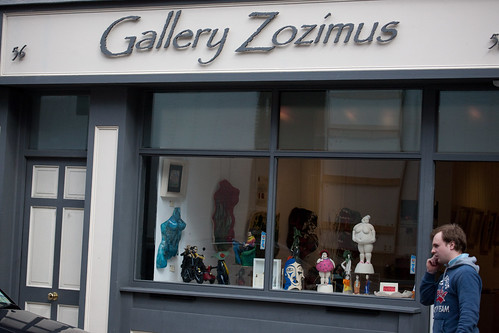