Right Reverend Peter Birch served as Bishop of the Roman Catholic Diocese of Ossary for 17 years (1954-1981). The diocese, which contains Kilkenny city is located in the southeast of Ireland. It was established in 1111 AD. St Mary’s Cathedral in Kilkenny City is the episcopal seat of the Bishop of Ossary.

In 1964 Peter Birch was appointed Bishop of Ossary. He served as bishop of the diocese until his death in 1981 The Ossary Diocesan Social Services were established during his time as Bishop.

Peter Birch Bishop of Ossary died in the year 1981 On This Day. 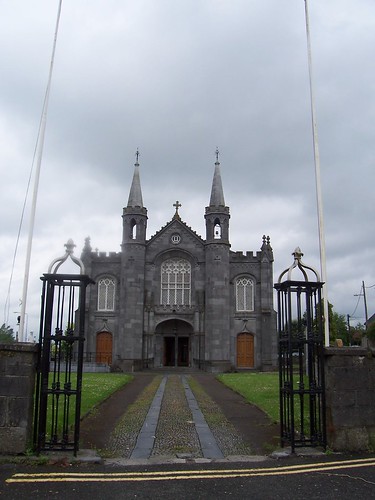