St Patrick’s Day is now an official feast day of the Roman Catholic Church, the Anglican Church, the Eastern Orthodox Church and Lutheran Church. Almost 300 years after becoming a liturgical feast day, Saint Patrick’s Day became an official public holiday in Ireland through the Bank Holiday (Ireland) Act of 1903. The bill was introduced by James O’Mara MP for South Kilkenny in the British House of Commons. O’Mara, who was from Limerick, served both as a member of the House of Commons in London and later in Dáil Éireann. As a member of Dáil Éireann O Mara introduced a law in 1922 which led to the closure of Public Houses on St Patrick’s Day. The law remained in place until the 1970’s.

Today Saint Patrick’s Day is widely celebrated around the world and especially in Great Britain, Canada, the United States, Argentina, Australia and New Zealand. However it is public holiday only in Ireland, Newfoundland and Labrador and the Caribbean Island of Montserrat.

Saint Patrick’s Day became an official public holiday in Ireland in the year 1903 On This Day. 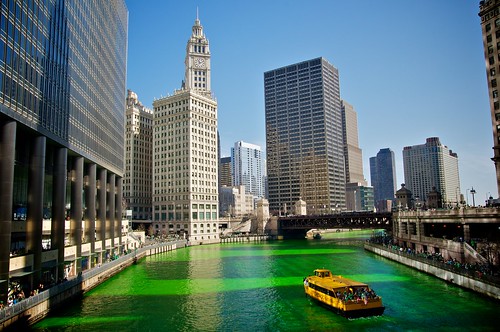