Raised levels of radioactive contamination from the Chernobyl Diasater were detected in Ireland in the early days of May 1986. The Chernobyl nuclear power plant is situated near the city of Pripyat in Ukraine about 100km north of Kiev near the border with Belarus. The explosion at the power plant led to the most disastrous single nuclear event in history.

The raised levels of fallout following the Chernobyl accident led to certain restrictions being imposed in Ireland. The slaughter of lambs from upland areas, which had suffered relatively high levels of fallout, was restricted. It was found that radiocaesium levels were above the limit which had been adopted by the EU following the accident. Within a 100km radius of Dublin increased levels of radioactive contamination in milk and milk products were also detected. However the level was well within the level at which intervention is recommended.

Chernobyl was chosen as the site for a nuclear power plant in 1964. The plant was intended to have six reactors. By 1986 four of the reactors had been completed and the other two were under construction. In April 1986 maintenance and testing was being undertaken when there was an explosion and meltdown at Reactor number 4.

The accident caused the death of 31 people and has an impact on the lives of millions. The entire population of 45,000 of the city of Pripyat was immediately evacuated. Altogether over 300,000 people have been relocated from the vicinity of Chernobyl. The radioactive cloud from the accident was carried westward affecting many European countries including Ireland. However Belarus, Russia and Ukraine were the areas which were most heavily affected where over 160,000 square kilometres of land has been contaminated.

It is generally accepted that there has been a massive impact on the health of the population in the worst affected areas. There is a high level of thyroid cancer, immune system disorders and many other diseases among those affected by the radiation. Those affected by the disaster are in need of on-going humanitarian aid including financial support and medical supplies. People also need wide ranging programmes of assistance including helping them overcome the psychological impact of being exposed to nuclear fallout

The Chernobyl disaster which was one of the worst nuclear power plant accidents in history happened at 1.00am in the year 1986 On This Day. 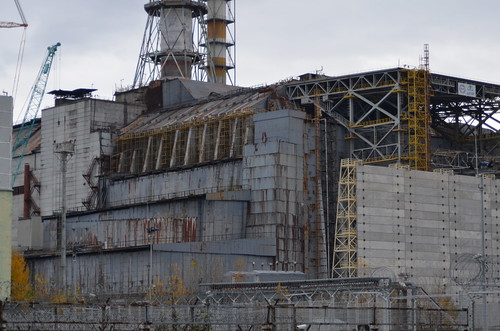 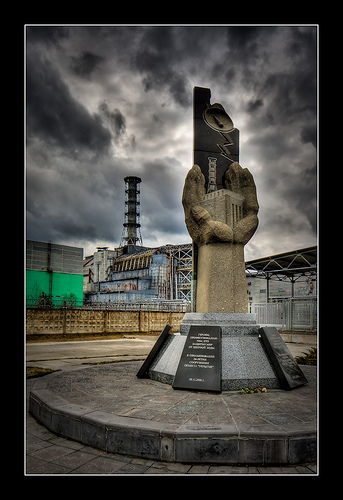