Jaws is a thriller film which is commonly referred to as the first modern day block-buster. It is set in a fictional tourist town in New England. The film tells the story of a giant man-eating shark which wreaks havoc when it attacks swimmers at the resort. The attacks prompt the local police chief to hunt the shark with the assistance of a professional shark hunter and a marine biologist.

The filming of Jaws began on May 2nd 1974. It was filmed on the island of Martha’s Vineyard, Massachusetts and was directed by Steven Spielberg. Several factors including, filming at sea and the frequent malfunctioning of the mechanical sharks caused unexpected delays. The film was eventually released in 1995 and became the highest-grossing film of all time. It remained so until the release of Star Wars two years later.

Jaws was released in the year 1975 On This Day. 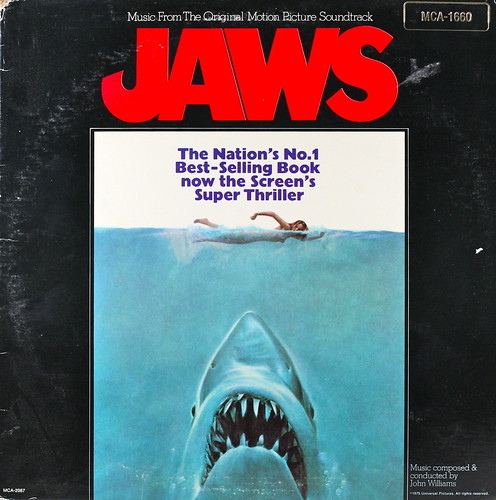