Arthur Ashe defeated fellow American Jimmy Connors to become the first African American to win a Wimbledon singles title in the year 1975 On This Day. 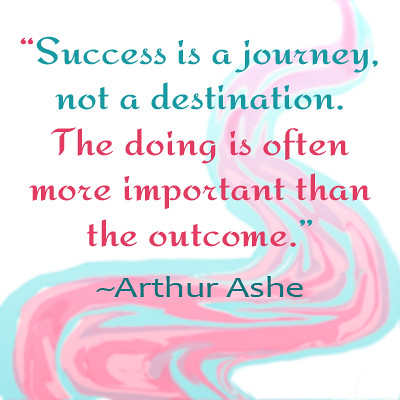